Theodora Richards - not a rebel

Theodora Richards, 21, daughter of Rolling Stones guitarist Keith Richards, 62 insists she doesn’t like partying and is not interested in rebelling. She said: "My dad’s generation was all about rebellion. I’m rebelling against my generation in a softer way. Many of the kids around me just want to go out and party every night but I don’t. I’m not a big fan of drugs. Everybody’s had their own experience. People say, ‘Oh, I’m sure she’s a bit of a druggie’, but I’m not." Theodora is a model and recently appeared in an underwear shoot with Mick Jagger’s daughter Elizabeth, 22.

Lone Stone Keith Richards Takes a Solo—Are You Listening, Mick?—and Gets a Heap of Satisfaction 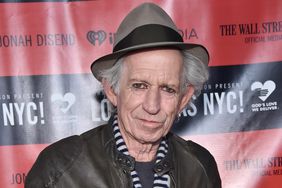 Rock and Party Legend Keith Richards Says He's Cut Back on Drinking: 'I Pulled the Plug on It' 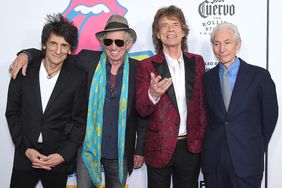 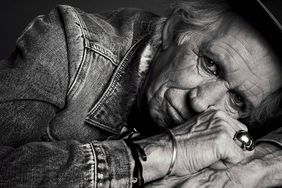 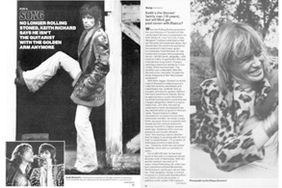 Their Rockin' Uncorrupted by Money or Age, the Stones Roll Toward a Steel Wheels TV Spectacular

The Stones' Keith Richards Does Time—onstage—as His Heroin Sentence, but He May Face Worse