The Sons of Anarchy star is a first-time father after welcoming a baby boy with wife Meghan McDermott on Monday, June 8, his rep confirms to PEOPLE

Theo Rossi has got a son of his own.

The Sons of Anarchy star is a first-time father after welcoming a baby boy with wife Meghan McDermott on Monday, June 8, in New York City, his rep confirms to PEOPLE.

“We are so excited to start this new chapter in our lives as parents! My wife is doing great and my son Kane is perfect,” the new dad says in a statement.

The couple confirmed they were expecting a baby together when they stepped out at an event in April, with the mom-to-be debuting her belly in a black dress while walking the red carpet.

“We don’t know what it is, but we’re pretty excited about it,” the Bad Hurt actor told PEOPLE.

“I’m just excited for this baby to grow up in New York City because it’s the greatest place in the world, and made me who I am.”

Baby on the Way for Theo Rossi 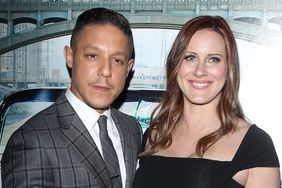 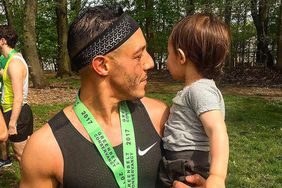