Taye Diggs: Why 'Let It Go' Has Become My Mantra in Life

"We were friends to start out with, but especially when you have a kid in the mix, there's no time for any negativity," Diggs tells PEOPLE

If there were any hard feelings following their split in 2013, Taye Diggs and Idina Menzel have let them go — all for the sake of their son Walker Nathaniel.

“We were friends to start out with, but especially when you have a kid in the mix, there’s no time for any negativity,” the Murder in the First actor, 44, tells PEOPLE.

“He’s our main objective, he’s what’s most important for us, so we’re still there as a family.”

Recently, being there for each other has meant that the father-son duo have supported Menzel’s incredible success with the phenomenon “Let It Go,” the hit song from Disney’s Frozen.

“Watching Walker watch her [sing the National Anthem at the Super Bowl] and seeing the pride in his face is cool,” Diggs shares of the couple’s 5-year-old son. “He was at some playdate with a bunch of kids and the song came on. The kids said, ‘Oh, my mother is always singing this song,’ and he said, ‘No, my mother really sings this song!”

And although the unforgettable tune is a favorite among the kiddie crowd, Diggs — who finalized his divorce from Menzel in December — admits the track has played a big role in his life, too. “I use it more of a mantra these days,” he explains.

“Last year was a tough year for many reasons and I think all of us could use that lesson to release and keep moving on and not hold on to stuff.” 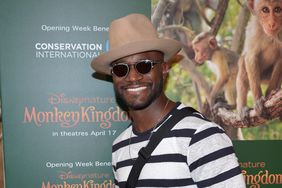 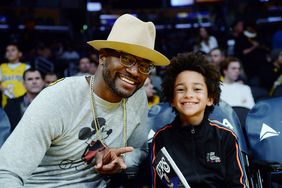 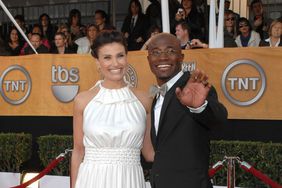 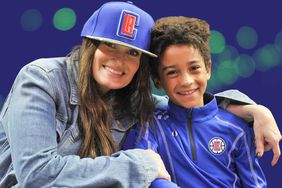 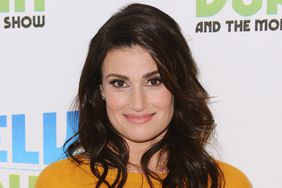 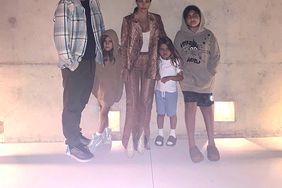 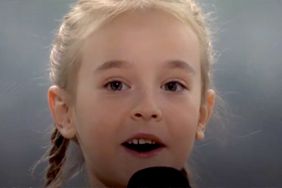 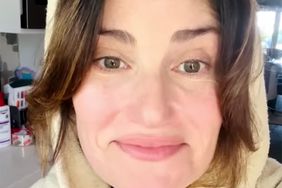 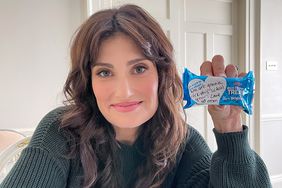 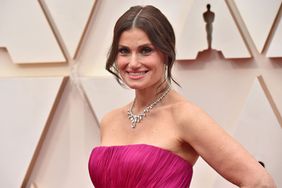 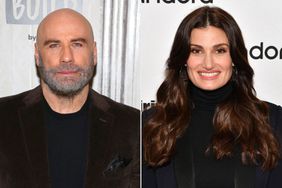