"We're so excited to welcome baby girl number three into our family!" the couple tells PEOPLE. "Margot McGee joined us Sunday morning and mama and baby are doing great!"

The Netflix stars first revealed they were expecting again in a January cover story. "We're so excited. We are feeling all of the feelings," Shea told PEOPLE at the time of her pregnancy.

While the pair are experienced parents, it's been a while since they've had a newborn under their roof. "There's a five-year gap between our oldest two and this one," explained the interior designer and Studio McGee co-founder with her husband of 12 years. "Last time I had a baby, I had another baby to take care of too. It was crazy."

This time around, Shea is confident she'll have some extra helping hands: "Now I'm feeling like our girls are really going to take on the responsibility of being helpers. They're really, really excited."

The couple was surprised and delighted to find out they were expecting again.

"We were coming home from a trip and I wasn't feeling well at all and I told Syd, 'I just have this feeling. I don't know why, but I feel like I might be pregnant,'" Shea recalls.

Adds Syd, "You said, 'My body's doing all the weird things it does when I'm pregnant,' and I was like, 'What?'"

Shea couldn't wait to confirm her hunch: "I made him stop at a convenience store on the way home from the airport to pick up a pregnancy test and then I found out that day."

The McGees will no doubt have their hands full in the coming months. Their hit show, which premiered in October 2020 and aired its second season in January 2021, has already been renewed for a third. No premiere date has been announced.

Before season 3 was confirmed, the pair hinted at their future filming schedule with a new baby in the mix.

"Hypothetically, yes, we would have to" film season three while Shea is pregnant. "I'm okay with it though," Syd joked.

"Oh yeah, you're fine. You're not worried about how it's going to affect you," his wife replied.

He added with a grin, "I think I'll look good on camera either way."

Seasons 1 and 2 of Dream Home Makeover are streaming now on Netflix. 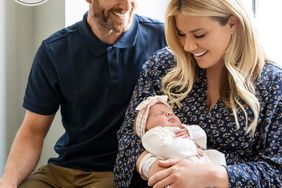 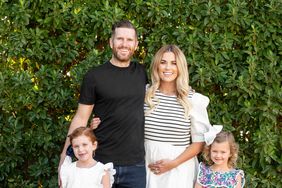 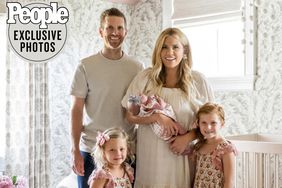 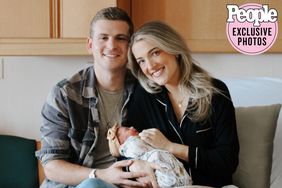 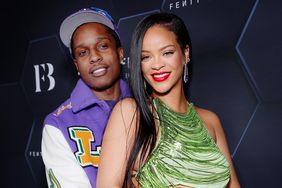 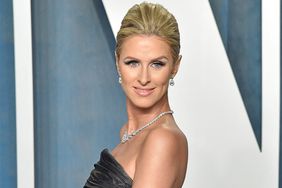