Evan Springsteen, the 15-year old son of Bruce Springsteen, was rescued from an Adirondack lake by forest rangers after his kayak overturned. He wasn’t hurt, and a grateful Boss thanked the rangers when they brought Evan back to the family’s lakeside camp. Reportedly, one of them did not recognize the rocker until his partner clued him in! The Springsteens vacation in Lake Placid every summer, and his 14-year old daughter Jessica competes in the annual horse show. Hopefully she had better luck! 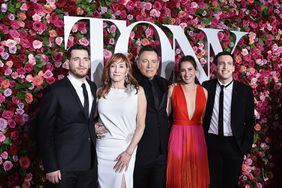 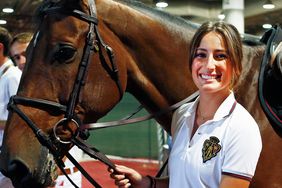 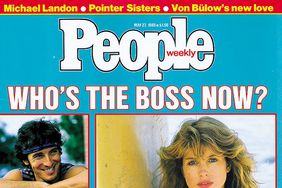 Who's the Boss Now?

For Bruce and Julianne, No Light at the End of the Tunnel