The 33-year-old Bravo reality star and real estate agent announced on Wednesday that she is expecting her first child with husband Jason Wimberly, a Charleston-based doctor whom she wed in April 2014.

“Times a changin’ y’all! Baby GIRL Wimberly will be touching down this fall! Excited (and nervous) for this next chapter in life!” Eubanks wrote on Instagram on Wednesday, with a photo of the couple holding the baby’s sonogram and a big pink balloon.

“That’s obviously something you think of once you get married. He’s more ready than I am,” Eubanks told Wetpaint in March 2015 about raising children. “Before we got engaged, I sat down with him and said, ‘I have no desire to have a child right now, there might be a big possibility I might never want to have a child. I just want to make sure you’re not going to leave me if I don’t give you a kid.'”

Fans and viewers rarely get to see Cameran’s husband on Southern Charm, and the mother-to-be recently shared the reason why.

“He has zero desire to be on TV. I always joke that he is just a normal person and most normal people don’t want to be in the spotlight,” she told The Daily Dish in February. “Does this mean I am calling myself crazy? Absolutely. We all have a bit of an ego. Jason doesn’t have one, which is part of the reason I love him so much. He’s the yin to my yang.” 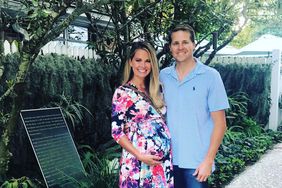 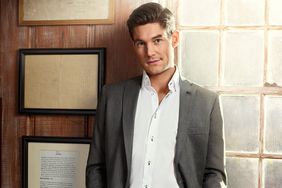 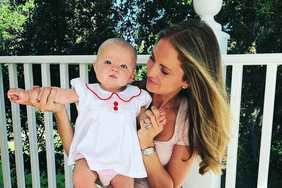 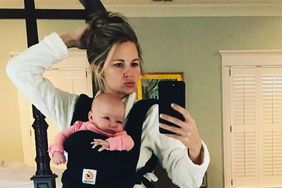 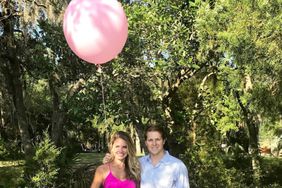 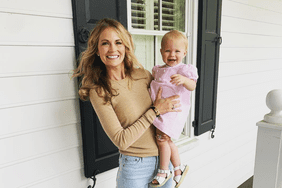 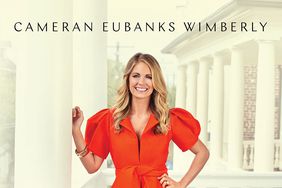