Solange Knowles on being a teen mother

Although Solange Knowles is a busy working mom now — her Baby Jamz line is just out — the 21-year old singer, actress and little sister to Beyoncé was once a pregnant teen preparing for unexpected motherhood. At the start of 2004, she found out she was expecting at 17 years old. In October 2004, at 18, Solange and now ex-husband Daniel Smith Jr. welcomed Daniel Julez, now 3. When asked to give advice to teen mom-to-be Jamie Lynn Spears, based on her experience, Solange replied,

I have been so blessed that my son is the coolest kid ever. Of course, that first year of not sleeping and just being dedicated to him had tough parts.

I’ve heard stories of people who were 14 that had kids and basically snapped into it and got into the groove of motherhood. A lot of people have doubts, but when you have a child I think it takes a really non-emotional person not to have a blast, no matter what age. 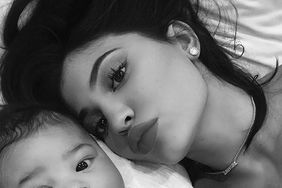 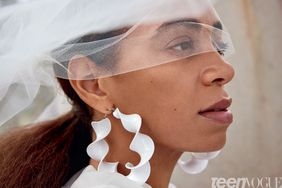 Solange Knowles Reflects on Being a Teenage Mother: 'Some People Will Count You Out' 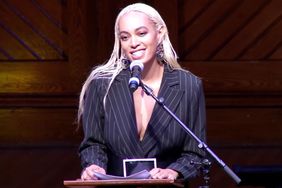