"I was getting a little worried because it wasn't happening as soon as I wanted it to," Nicole "Snooki" Polizzi lamented of conceiving baby No. 3

Nicole “Snooki” Polizzi is expecting baby No. 3 in June, but her road to pregnancy was a bit less smooth than she’d anticipated.

In a new vlog shared to her YouTube channel Thursday, the 31-year-old Jersey Shore: Family Vacation star recalled that she and husband Jionni LaValle had “been trying” to conceive their third child “since July.”

“I was getting a little worried because it wasn’t happening as soon as I wanted it to,” lamented Polizzi, who announced her baby news on Thanksgiving.

The reality star continued speaking to the camera as she drove to an ultrasound appointment, taking viewers with her through the process as she saw and heard her baby’s heartbeat at nine weeks pregnant.

“Hoping for a boy. We’ll see,” Polizzi said as she walked back to her car. (She’s already mom to daughter Giovanna Marie, 4, and son Lorenzo Dominic, 6). “If it’s a girl, I’ll be happy. But boys are easier.”

In three weeks, she shared, she would return for a blood test, where Polizzi would be able to learn whether she’s having a son or a daughter — and she would be finding out right away, since she “hate(s) surprises.”

“I can’t wait for it. I need to know right now. I hate surprises. I don’t even wanna think about that,” she said. “Me and Jionni are gonna find out because we don’t like that surprise s—.”

The mom-to-be explained that when Lorenzo was born, gender-reveal parties weren’t the rage they are now, so they will be having one for friends and family — with one caveat.

“We can still have a reveal party with us already knowing. We’ll just tell the whole family,” she said. “We’ll probably get a golf ball because Jionni loves golfing and we’ll hit it.”

She then revealed her plans for that night to tell her kids they were going to be big siblings. “They’ve been asking for another baby,” Polizzi said. “Hopefully it’ll calm them down because these two, they’re 6 and 4, they’re always attacking each other and I want to just drink a bottle of wine, and now I can’t.” 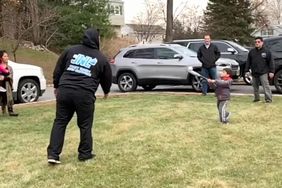 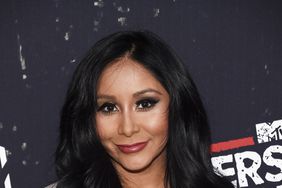 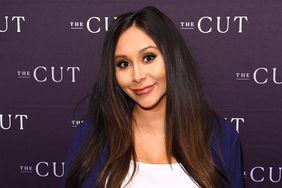 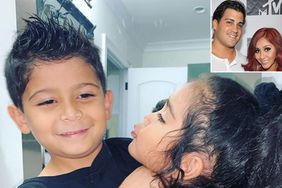 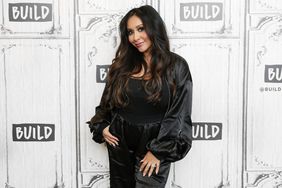 Nicole 'Snooki' Polizzi: If It Weren't for My Kids, 'I'd Probably Be in Rehab' 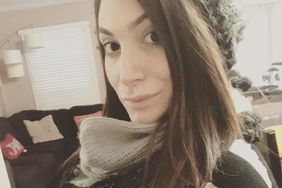