Singer Sheryl Crow, 45, sat down with Woman’s Day in her NYC hotel to talk about the enormous impact that her new son Wyatt Steven, 8-months, has had on her life and her new album Detours.

Sheryl says that Wyatt is so sociable and just a pleasure to be around.

He’s a very friendly little boy. I’m so proud of him.

Sheryl has written a new song on her album titled Lullaby for Wyatt. Sheryl adds that the whole record is inspired by the new man in her life and the complete change that he has stimulated.

This whole record is completely inspired by Wyatt’s presence. As any new parent will attest, it’s such a gift having this little spirit looking to you for protection and the answers to the unknowns. Having him is the greatest reward I have ever experienced.

Wyatt was even there when Sheryl recorded the album from her recording studio in their home in Nashville.

I made it at home. I have a recording studio in my house, so he was there the whole time.

Wyatt even has a favorite song that puts him to sleep, but it’s not the one dedicated to him

Sheryl says that while she never planned to be a single mother after her cancer treatment she decided to follow through with a dream she had always held close to her.

I started the process of arranging to adopt after I completed my breast cancer radiation. I felt I’d gone through a lot and I was ready to do this, to become a mom. I’d always aspired to do this, and decided I’d put it off no more, even if it meant going it alone. I started making the arrangements, and a year later – in April – Wyatt was born. I knew he was coming.

While she is constantly tired, Sheryl says that mother is a blessing and has changed her life in so many positive ways.

It’s better in every way. I’m always tired, but I feel extremely blessed that I have the resources to do it myself – because it’s hard work. I can imagine being a single mother to more than one child would be extremely difficult, though gratifying. Luckily my work is not eight to five so I can be there with him. We’re always up very early and I go to bed quite early; though last night I went out with some friends in NY and I am feeling it today. 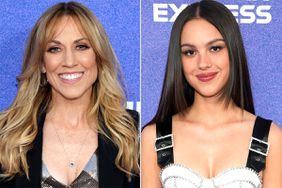 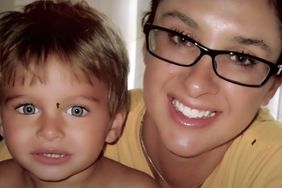 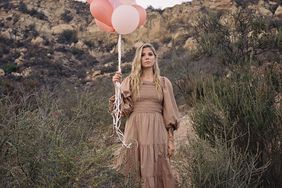 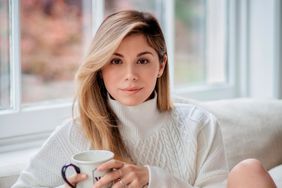 Sheryl Crow on motherhood and changes in life 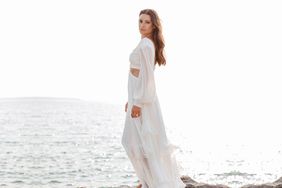 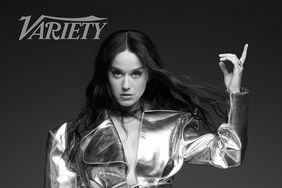 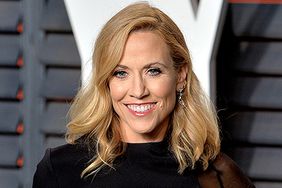