Though they are divorcing, Lamar Sally is expecting a boy with Shepherd on July 28

There’s at least one silver lining to Lamar Sally and Sherri Shepherd’s divorce.

Lamar Sally told PEOPLE that he’s lost “freakin’ 50 pounds” as he goes through the process of separating from his wife, actress and The View regular Sherri Shepherd.

“Use a slim picture,” he joked. “Not the fat one from six months ago I’m on the divorce diet.”

Sally declined any further comment on his divorce from Shepherd, but added, “I’m happy to be a father.”

Sally and Shepherd filed for legal separation on May 2, with the papers also revealing they are expecting a baby boy on July 28 – and that Sally wants full legal and physical custody of the baby.

News of their split reportedly even came as a surprise to those close to Shepherd.

“It seemed like they had a happy, supportive relationship,” a source close to Shepherd told PEOPLE. 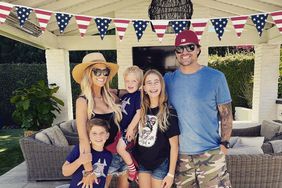 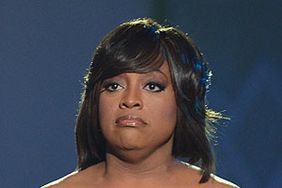 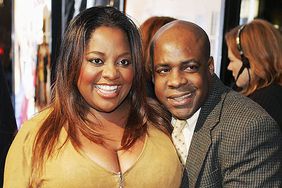 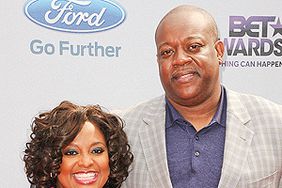 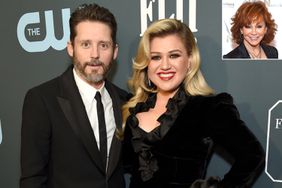