In a candid YouTube vlog, Andrew and Shawn Johnson East open up to their subscribers about pregnancy complications that led them to undergo genetic testing

Pregnancy has not been a complete cakewalk for Shawn Johnson East.

The former professional gymnast — who experienced a miscarriage last year before revealing she was pregnant again this past April — got candid in a Thursday YouTube vlog with husband Andrew East about one reason they haven’t been super open as of late about their specific journey toward parenthood.

After the couple were at “an all-time high” following their 20-week anatomy ultrasound, where everything measured well and the baby’s heart was beating strongly, Johnson East, 27, recalls speaking to their doctor after the radiologist looked at the sonogram and getting some surprisingly not-great news: that the scan had been “just okay.”

“I felt like someone knocked every ounce of air out of me,” she says.

There were two issues, according to the doctors — the first being that the baby’s kidneys were dilated more than what they usually would like to see but underdeveloped, “so they were retaining a bunch of fluid.”

“She’s like, ‘That could be normal, it could be something that corrects itself, or it could get worse,’ ” the mom-to-be explains of their conversation.

East, 27, says they weren’t as worried because doctors told them the condition was common, affecting up to 30 percent of unborn babies. (According to the University of California, San Francisco’s Department of Urology, dilated kidneys in a fetus occurs in about 1 in 100 pregnancies.)

But the second problem concerned the couple a little bit more: a two-vessel umbilical cord as opposed to three, which Johnson East says the doctor told them affects 1 percent of pregnancies.

According to americanpregnancy.org, “The umbilical cord is” usually “made up of three blood vessels: two smaller arteries which carry blood to the placenta and a larger vein which returns blood to the fetus” — but Johnson East only has one artery and one vein.

The athlete explains her complication means an increased risk of stillbirth, preterm labor, nutrient deficiency, toxins overload and even a riskier birth, as well as having to monitor the baby every four weeks to make sure he or she is getting all the nutrients they need, growing properly and receiving enough oxygen.

And then the doctor told them something that made them consider genetic testing: ” ‘Usually, if we see [the kidney issues and two-vessel cord] together, there is a chance for Down syndrome.’ ”

At first, they decided “to skip” genetic testing for multiple reasons, including scheduling conflicts and the fact that the results wouldn’t change anything in their minds. “We said we were going to love this baby no matter what,” Johnson East says.

Although the couple did end up getting the genetic testing done on their doctor’s recommendation, they don’t share the results, telling fans they will cover that portion of the story in a follow-up video.

Johnson East says that, as athletes, she and her football-player husband are used to being able to be healthy just by taking care of their bodies, so hearing there was nothing they could do about the pregnancy complications was “the rudest awakening we’ve ever had in our lives.”

“This was a huge gut-check for us,” says East, who called the experience a humbling one that reminded them they’re not in control of everything — a good lesson going into parenting. “You never plan for an unhealthy baby.” 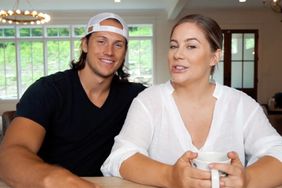 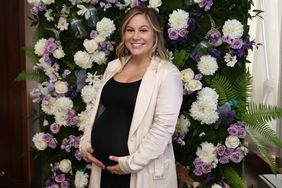 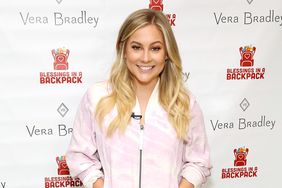 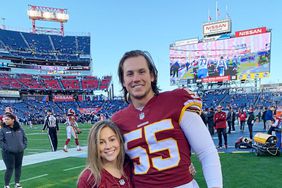 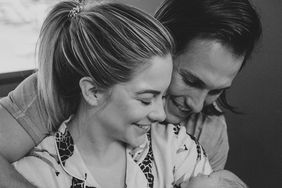 Shawn Johnson East and Husband Andrew East Welcome a Daughter: 'You Are Our Everything' 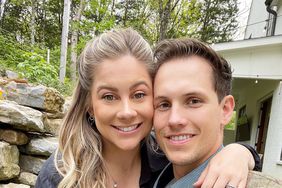 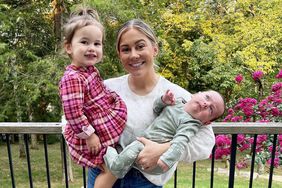 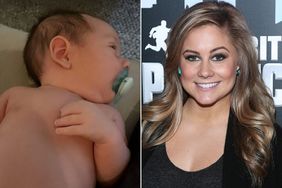 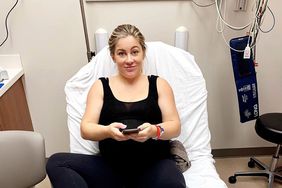 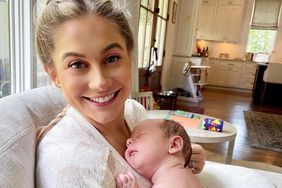