Update: Shane has posted the following message to his fans on Westlife’s Official Page,

You’ve probably all heard the news by now, but I wanted to let you know personally that Gillian and I are having another baby! I can’t even begin to describe how amazing we’re both feeling right now — as you can imagine, we’re completely over the moon and Nicole is very excited at the thought of having a little brother or sister to play with.

The baby is due in September, so quite a while to go yet, although I’m sure it’ll fly by really quickly. Gillian’s bump is growing by the day and she’s extremely happy and healthy.  I look forward to introducing the new member of the Filan clan to you later in the year!

Originally posted March 7th: Shane Filan, of the Irish pop group Westlife, and his wife Gillian, 28, have announced that they are expecting their second child in September. The new baby will join big sister Nicole, 2 ½. A thrilled Shane, 28, tells the Daily Mirror,

I can’t believe I’m going to become a pop papa for the second time. We’re going to be off from the band for a year from the summer so it seems like the perfect time to add to our family. I’m absolutely over the moon and it’s going to be incredible to have two children. We didn’t want to leave it too long to give Nicole a little brother or sister so it’s perfect timing. Gillian is an amazing woman and I feel so proud to be having another child with her.

It’s going to be hectic in the Filan household with two little ones running around but we really can’t wait. With the band taking a year off it is going to give me the chance to get really stuck in and be a great dad. I’ll be able to give Gillian all the help she needs. All our friends and family are thrilled. Now we are just looking forward to whatever the future brings.

Thanks to CBB readers Sylvana and Angela.

Westlife baby on the way

Shane Richie and wife Christie expecting their second child together 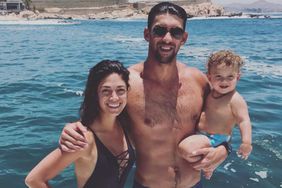 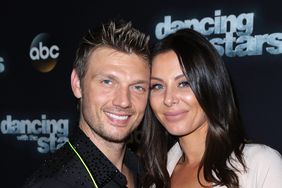 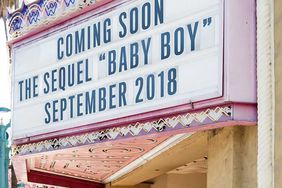