It’s a boy for Selma Blair!

The couple, who met when collaborating on Bleick’s line EVER, announced her pregnancy in January. Blair chose to keep the sex of her baby under wraps until the delivery.

“I’m not going to say what it is yet. Hopefully, it’s one or the other,” she joked with PEOPLE.

The actress was recently nominated for a Grammy for Best Spoken Word Album for Children for the audio book Anne Frank: The Diary Of A Young Girl: The Definitive Edition. 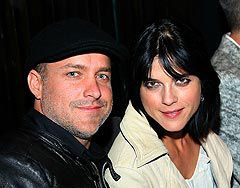 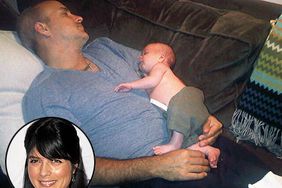