Sean and Catherine Giudici Lowe certainly have their hands full!

“Right now, Sean takes care of the boys and I take care of Mia, and myself, obviously,” Giudici Lowe, who’s still recovering from her recent cesarean section, tells PEOPLE. “So I think right now that’s just been a really great way to divvy up tasks and not feel like I’m doing more than he is.”

Giudici Lowe, 33, adds that “everything’s been a smooth transition” since baby Mia joined the family, noting that Lowe, 36, is “a really good partner.”

The boys “love their little sister,” and Giudici Lowe says “it’s been such a sweet thing to witness” her children together. Still, she adds that having older brothers means Mia will have to get used to the “chaos” they bring.

“As much as you can separate her from the chaos, it has to be embedded in her because that’s just what our environment is going to be for awhile,” the reality star says, laughing.

The Bachelor‘s Sean Lowe Talks Life with Three Kids Under 4: “I Want to Enjoy the Newborn Phase”

On finally having a daughter, Giudici Lowe tells PEOPLE there haven’t been many differences between Mia and the boys yet aside from “anatomy and shopping,” but she’s excited to dress the new baby girl.

In a recent Instagram post, the mom of three shared a sweet shot of Mia in a light-pink onesie, revealing in the caption that she actually purchased the outfit four years ago, before her first son was born.

“Before Samuel was born, I was at Target and saw this sweet precious onesie by Victoria Beckham‘s collection. I bought it in case I had a girl and now, after 4 years, I finally got to see my girl in it,” she wrote. “I’m in heaven.”

Giudici Lowe recently partnered with dairy-free food brand Kite Hill and says cutting out dairy from her life has helped her stay on top of her little ones.

“Obviously right now I am a very busy mom,” she tells PEOPLE. “Dairy-free has really given me that energy boost that I need to get things done without having to rely on things that are external, like coffee.”

Despite her busy schedule, Giudici Lowe said having another child is not completely out of the picture for her and Lowe, who wed in 2014 after the pair fell in love and got engaged during season 17 of The Bachelor.

Though she’s not ready for another child anytime soon, the couple have “previously talked about adoption” and Giudici Lowe says it is “still in our hearts,” explaining, “It’s a huge decision to make.”

“But we definitely are looking into adoption and excited about that process,” she adds.

For more from Sean and Catherine Giudici Lowe, pick up the latest issue of PEOPLE, on newsstands Friday. 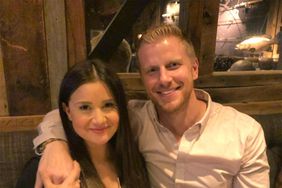 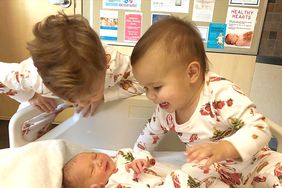 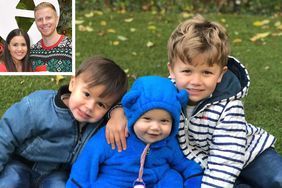 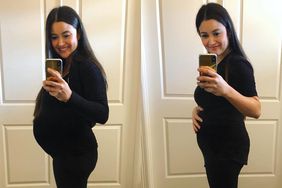 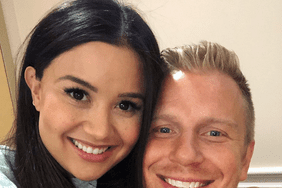 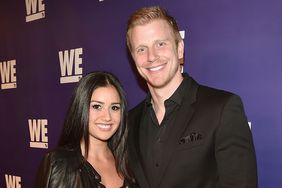