While Sarah Jessica Parker is worried about the safety of a surrogate mom carrying her twins, the actress says husband Matthew Broderick is reacting in a different way to the intense media attention and threats.

The couple are also worried about how this is all affecting their son, James Wilkie.

“As a parent, it’s so interesting how differently you function when you have a child,” Parker says. “I have a responsibility to somebody far more important than myself. I look at his face and I think he can’t, he doesn’t need to know about this.”

“He doesn’t need to know what’s upsetting me right now,” adds the actress. “It does him no good. He can’t help me. He will only worry.”

Asked if she’s already thought about a security plan when the babies arrive, Parker quickly responds that she doesn’t “want to look at the delivery of our children that way, but I have been forced to for the last 48 hours…you know, everything has changed.”

Getting their surrogate “to the safest place and to the week count, that’s the most important obviously,” she says. “I don’t want to forget in all of this to celebrate these little girls coming home.” 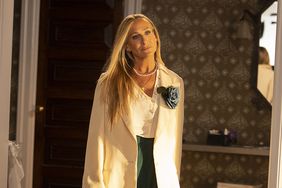 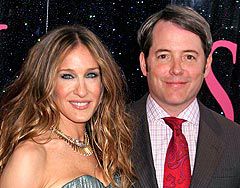 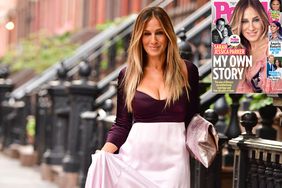 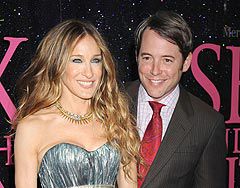 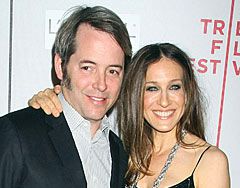 Sarah Jessica Parker Not Ruling Out Another Child 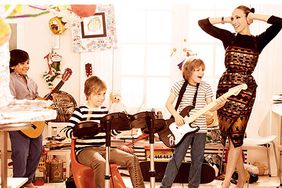 Sarah Jessica Parker on Being a 'Hands-on Parent' 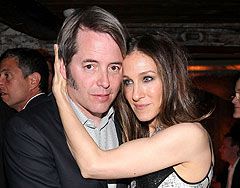 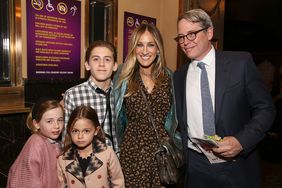