Update: Ex-boyfriend Josh Lucas shares that Valentina weighed in at 7 lbs, 7 oz, and that Salma announced the news to friends and family via text message on Friday evening.

Originally posted September 21st: Actress and producer Salma Hayek, 41, and her fiance, PPR CEO François-Henri Pinault, 45, have welcomed their first child together. The birth of daughter Valentina Paloma was announced this evening by the actress’ rep — however, no details were released except to say,

Mother and child are doing well.

Salma was rumored to have checked into Cedars-Sinai in Los Angeles early this morning. Us Weekly’s sources say Salma’s mother and brother were also there for the delivery, and Salma’s mother will be staying home with her for the next month to help with baby care. Apparently, Salma has had the name Valentina picked out since she was six months pregnant.

She told everyone she loved Valentina because it strong and romantic.

The new baby joins François, 9, and Mathilde, 5 1/2, François-Henri’s two children from a previous relationship. The couple announced in March that they were engaged and expecting.

Thanks to CBB readers Andrea and Susie. 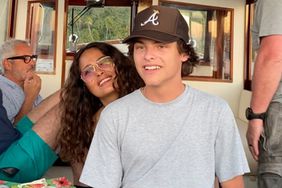 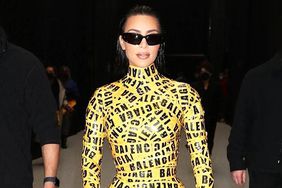 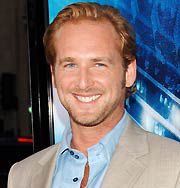 Josh Lucas: Salma Will Be a 'Loving and Doting' Mom