Rosie Huntington-Whiteley and Jason Statham are expecting their first child, the model announced Thursday on Instagram

Rosie Huntington-Whiteley and Jason Statham are going to be parents!

On Thursday, the model took to Instagram to share a photo of herself showing off her baby bump in a Missoni bikini.

“Very happy to share that Jason and I are expecting!” she captioned the shot, captured by the actor, and signed “lots of love.”

The Fast 8 star, 49, and Huntington-Whiteley, 29, have been dating for nearly six years. At the 2016 Golden Globe Awards, the former Victoria’s Secret Angel announced the couple were engaged when she showed off her huge diamond sparkler.

The model has spoken in the past about the potential of expanding her household, having told the Sunday Express in May 2015, “Having a family is something I think about for sure.”

While becoming a mother was something she was looking forward to, the British native was contemplating where she would raise a family.

“Whether I’d live here in America or in England, it’s not always as simple as that,” Huntington-Whiteley said. “I have no idea what will happen but it’ll be interesting to find out, right? And nothing will be perfect, I’m sure.” 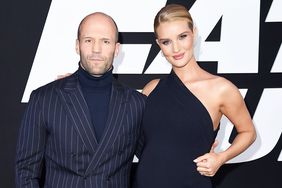 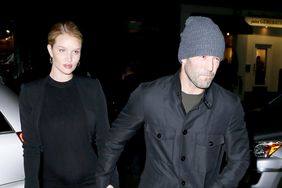 Bumpin' in Black! Rosie Huntington-Whiteley Shows Off Baby Bump During Night Out with Jason Statham 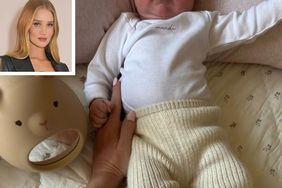 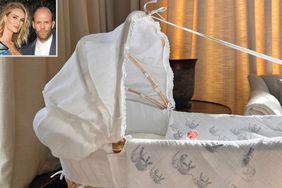 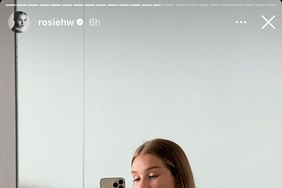 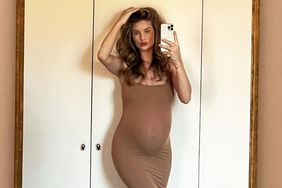 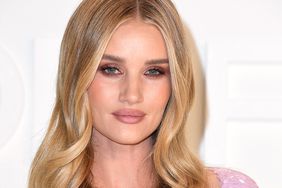 Rosie Huntington-Whiteley Is 'Happy and Grateful' After Welcoming Second Baby 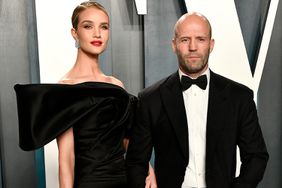 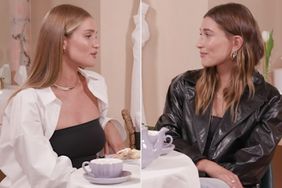