Rob Kardashian and Blac Chyna may have some tension in their relationship, but neither can wait for their baby girl to arrive

Rob Kardashian and Blac Chyna may have tension in their relationship, but they’re not letting that get in the way of their baby girl’s arrival.

Despite reports that the two are “not in a healthy place,” Kardashian, 29, revealed in Snapchat videos Wednesday night that he’s spending time with his bride-to-be. The posts show Chyna’s tattooed pregnant belly while the father-to-be impatiently urges his unborn child to “move.”

In a second video — captioned, “She ain’t moving for the camera” — Chyna, 28, show her baby girl kicking and moving inside her belly.

Despite the excitement over their first child together — Chyna is mother to 3-year-old King Cairo from a relationship with rapper Tyga — the Rob & Chyna stars haven’t had it easy lately.

“Rob and Chyna are not in a great place,” a source tells PEOPLE. “They are always up and down, but they went through a very rough patch as recently as last week. They weren’t speaking, or even texting.”

According to the source, “It doesn’t bode well for their relationship, especially considering the baby is coming so soon. They’re not broken up, but it’s not a healthy relationship at all.”

Their new reality show is the source of much of their struggles. A source says that while Chyna loves shooting, Kardashian is adjusting less smoothly.

“Rob’s definitely not in a good place,” a Kardashian source tells PEOPLE. “Filming makes Rob uncomfortable and he’s still trying to get used to that lifestyle.”

Rob Kardashian and Blac Chyna Are 'Not in a Great Place' but Aren't Broken Up: Source 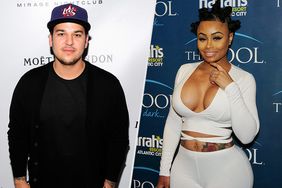 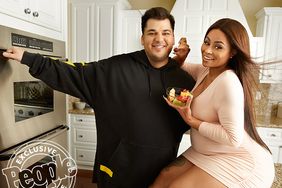 Rob Kardashian and Blac Chyna Are 'Not in a Healthy Place,' Says Source, as Filming 'Causes Them to Fight Even More' 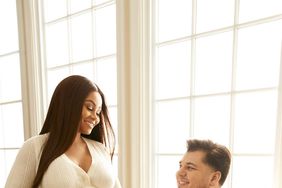 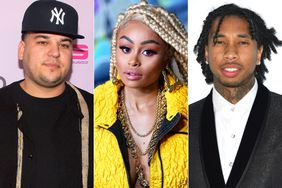