Richard Gere is now a father of three!

The Pretty Woman actor, 70, and his wife Alejandra, 37, have welcomed their second child together, PEOPLE confirms.

The couple's baby boy joins their 14-month-old son Alexander, as well as Gere's 20-year-old son Homer (whom he shares with ex-wife Carey Lowell) and Silva's son Albert, 7, from a previous marriage. The news was first reported by HOLA!

A source close to the couple confirmed the pregnancy to PEOPLE in November. The news came nine months after Alejandra gave birth to Alexander in February.

Gere and Alejandra have known each other for over a decade, and first began dating in 2014.

In April 2018, a source close to the pair told PEOPLE they had married "weeks and weeks ago" and were "extraordinarily happy," adding, "They're so comfortable with each other, have fun together and are looking forward to their future together."

After news of their marriage broke, a film source who has known Gere for years told PEOPLE he "has been much happier in this half of his life because he is settled, confident and doing what he likes."

"We couldn't announce it before telling HH Dalai Lama☺️," added the Spanish businesswoman and activist in her September 2018 post. 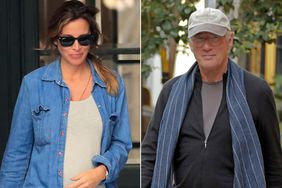 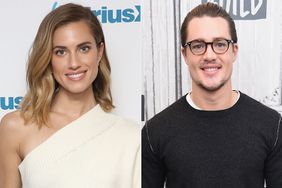 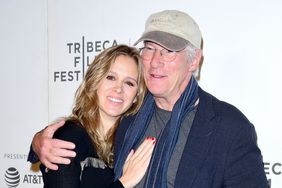