Regis Philbin announced this morning on Regis & Kelly that he is a grandfather again after daughter Jennifer "J.J.", a television writer, gave birth to son William Xavier Schur on Monday, February 18th after 30 hours of labor. William, who weighed 6 pounds, 5 ounces and was 19 inches long, is the first child for J.J. and her husband, The Office writer Michael Schur.

In his announcement, Regis stated,

The new baby was named in honor of Regis, whose confirmation name is Xavier.

Regis is also grandfather to McIntire, 17, from his son, Daniel. 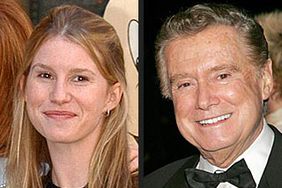 Regis Philbin Is a Grandfather!

Regis Philbin to be grandfather for second time 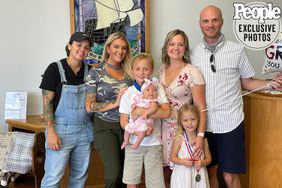