Rapper Chingy on his babymama drama and being a busy parent

In an interview with Sister 2 Sister magazine, rap star Chingy, best known for his chart topping hits, "Right Thurr" and "Holidae Inn," spoke about some of the problems he has faced as parent, particularly as one whose job requires him to travel constantly. Chingy, whose real name is Howard Bailey Jr., has two sons by two different mothers, 9-year-old Mykael and 7-month-old Alzea. He says that he had his first son when he was 17.

The rapper says it very hard having an infant child that he can’t see all of the time, due to his hectic work schedule. "Yeah, but I put days in my schedule to go visit him," he says. "I mean sometimes I just want to go out to California to pick him up and bring him to St. Louis to visit my family. I know how important it is for me to be in his life, but it’s hard, though."

He does admit that he had such problems in the past. "Well, you know how some women can be sensitive about not wanting men around. They try to use the kid against you and that’s not cool. It really sucks when I take care of my kids. It can turn into a messed up sistuation. But no, I don’t have no babymama drama right now." 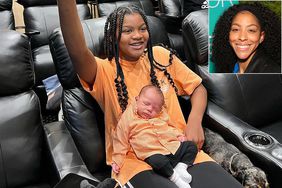 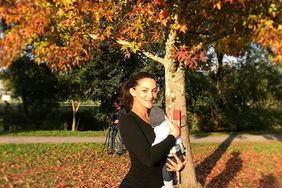 Did This Baby Die from a Vegan Diet? 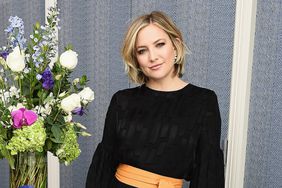 Julia Louis-Dreyfus: Why I Had to Let Go of Guilt 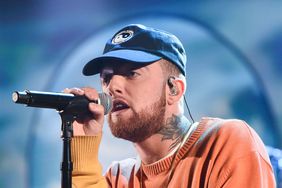