Grammy-winning producer, virtuoso musician, hit songwriter, legendary A&R executive and, of course, lovable American Idol judge – Randy Jackson has called upon every aspect of his staggering career to produce Randy Jackson's Music Club, Vol. 1, his first solo album, which is due March 11, 2008, on his new label, Dream Merchant 21, and released through the Concord Music Group.

Randy also works once more with the incredible Mariah Carey who guests on the gospel track “Understand” along with Bebe Winans and Hezekiah Walker, Kim Burrell & Rance Allen. The collection also features major up and coming talent such as the wonderful Barbie Esco on the track “My R&B” and Kelli Selah on “Who's Gonna Love You Now” among many others.

The CD arrives in stores March 11th but we are giving away four copies to CBB Readers! Click Continue Reading for details.

Enter to win one of four copies of Randy Jackson's Music Club, Vol. 1. Email the following info to celebritybabyblogATgmail.com (make sure you replace AT with @).

Any entries that don't include all of the info will not be counted. The contest closes March 7 at 7 am EST. (For terms & conditions, click here.) 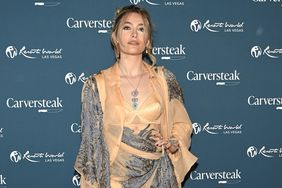 Paris Jackson Teases a 'New Sound' with Her Music: 'It's a Surprise'

No Idols for Randy Jackson 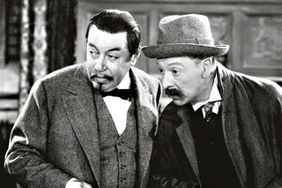 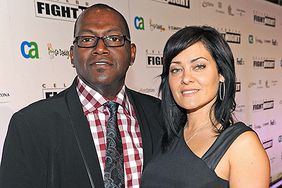