The Office star Rainn Wilson and his wife Holiday Reinhorn are nearing a pivotal point in parenthood – the two plan on toilet training their son, Walter McKenzie, 2 1/2, soon. But there is a slight issue. Rainn tells Jay Leno on The Tonight Show of his son’s potty problem.

He’s in what I would call ‘poop denial.’ Well like you will see him in what is obviously some kind of pooping activity. Like he’ll be hiding in the corner, propping himself and he’ll have, like, a ‘poop face’ on. And you’ll go, ‘Walter, are you pooping?’ And he’ll be like, "No, no, not pooping!’ And it’s obvious that he is.

Walter does have a code word to alert not only his parents, but himself as well, of when he is pooping.

Rainn says he realizes no progress can be made until Walter can accept when he’s defecating.

It’s like someone with a drug problem – you have to acknowledge there’s a problem before you can move forward. He’s gotta acknowledge he’s pooping before we can…so I dunno how that’s gonna go.

Diaper Changes and Potty Training: The Good, The Bad and The Stinky! 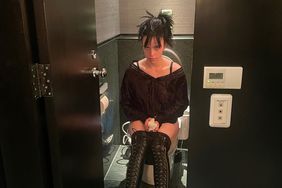 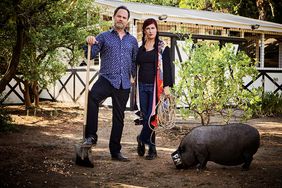 Melissa Joan Hart on the 'Messiest Job Ever' 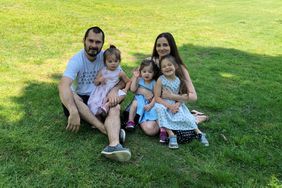 Jimmy Kimmel on the Challenges of Toilet Training His 2-Year-Old Daughter: 'She Wants to Take Her Potty on the Trampoline' 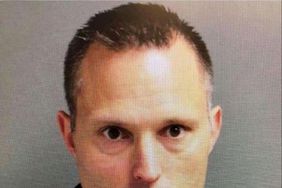 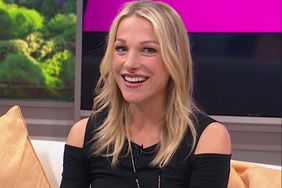