Princess Kiko gives birth to a boy - first male heir in over 40 years!

Update: According to CNN, Japan’s new Prince has been named Hisahito. CBB Royalty correspondent Char adds: The name of the baby was chosen by the Emperor and the whole title of the baby will be His Imperial Highness Prince Hisahito of Japan.

Originally posted September 5th: Princess Kiko of Japan gave birth to her third child, a baby boy on Wednesday morning — the first male heir to be born into the royal family in over 40 years! Kiko’s son, whose name has not been released, was born by scheduled c-section after placenta previa made a natural delivery impossible. According to CBB reader Lara, the name won’t be announced for seven days, when a slip of rice paper is put into the baby’s cradle, according to tradition.

The birth of a boy is incredibly important news in Japan today, as it will most likely end debate about revising a 1947 succession law to allow women to inherit the throne, which had been brewing until a stop was put to it in February when Kiko announced her pregnancy, and the debate was subsequently shelved until the birth.

Thanks to CBB readers Lisa, Jaclyn, Tiana, Sara and Jen. 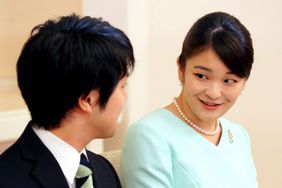 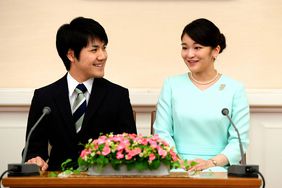 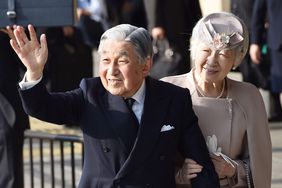 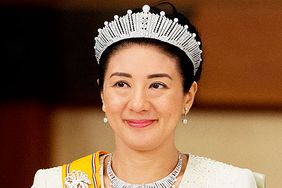