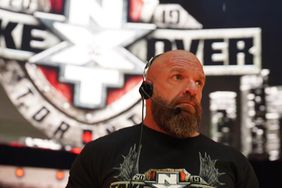 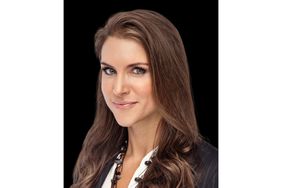 Meet Stephanie McMahon, the WWE Powerhouse — and Mom — Gearing Up for This Weekend's WrestleMania 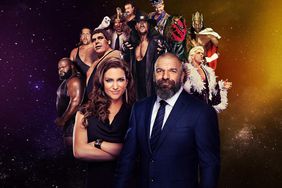