This was the best Christmas present Poppy and Adam could have hoped for. Poppy and Adam are over the moon. Both she and the baby are doing wonderfully!

The couple had announced both the pregnancy and the sex of the baby in June. Having been open throughout the past year, we learned all about their baby shower, the nursery, and Poppy’s weepiness!

Thanks to CBB reader Persis. 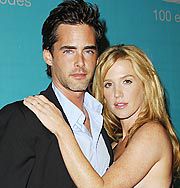 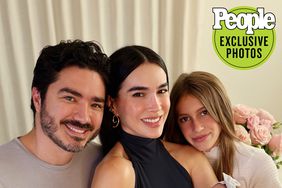 Poppy Montgomery on marriage and bringing Jackson to work