Plane crashes into NYC building, NY Yankees pitcher on board

This afternoon around 3 pm EST a Cirrus SR-20, a small airplane, flew into the Belaire, a high-rise apartment building in Manhattan’s Upper East Side/Yorkville. The new New York Yankees starting pitcher Cory Lidle owns the plane and was on board. (This means that it wasn’t terrorist-related.) It is not known whether Cory was flying the plane or just a passenger. Two people are confirmed dead.

Cory leaves behind a wife and a son, Christopher Taylor who just turned six on September 18.

Ironically, Cory told the New York Times just last month, "The whole plane has a parachute on it,” Lidle said. “Ninety-nine percent of pilots that go up never have engine failure, and the 1 percent that do usually land it. But if you’re up in the air and something goes wrong, you pull that parachute, and the whole plane goes down slowly.”

He also told MLB.com, "If you’re 7,000 feet in the air and your engine stops, you can glidefor 20 minutes," Lidle said at the time. "As long as you’re careful,everything should be fine."

The Yankess lost catcher Thurman Munson layer in a self-piloted crash in 1979.

My husband used to work in the building and now works a block away. When I saw on the news which building was hit, my heart skipped a beat.

Thanks to CBB Readers Jess, Lin, Tiffany, Canada Chick and Karmellah for his son’s name. 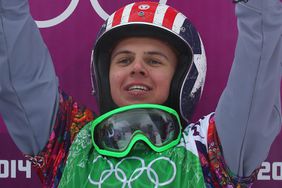 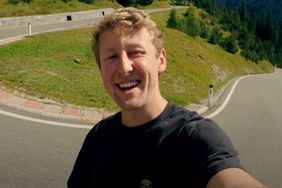 U.S. Skateboarder Josh Neuman and 3 Others Dead After Plane Crash in Iceland: 'A Gentle Soul' 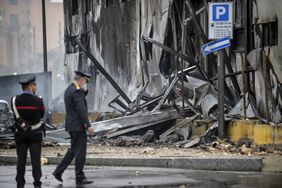 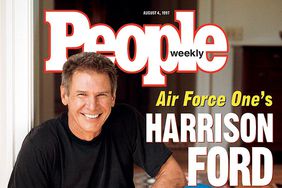 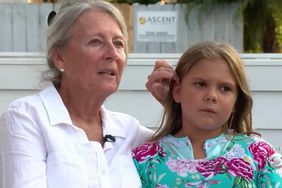 Plane Crashes into Car with Calif. Grandmother and Granddaughter Inside: 'It's in My Backseat' 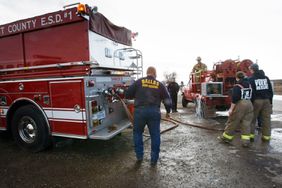 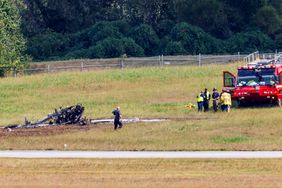 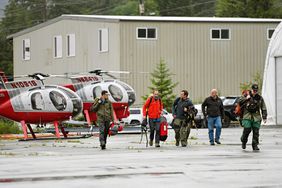