Motherhood wasn't always in the plan for Pink.

The Grammy winner, 41, revealed during an interview Thursday on TODAY that she was "surprised" at how much she loves being a mom and that having kids wasn't something that was always top of mind for her.

The "Cover Me In Sunshine" singer said it wasn't until she had her first child, daughter Willow, now 9, that her mindset changed.

"I had Willow and, man, that saying of 'watching your heart go walking outside of your body.' It's truly how it feels," she said.

Pink, who also shares son Jameson, 4, with husband Carey Hart, recently opened up to PEOPLE about her life as a rock star mom ahead of the release of her Amazon Prime Video documentary, P!nk: All I Know So Far (streaming May 21).

"Touring with kids is impossible — and I did the impossible. For a while there were a lot of other pop stars that were emailing me and calling me for the playbook on how to tour with kids, so I wrote a playbook for other moms," she said. "You just keep going. I'm just thinking about: 'Am I raising a kind person? What's it like to be my kid?' "

While Willow and Jameson's childhood is much different than her own growing up with an ER nurse mom and insurance salesman dad in Doylestown, Pennsylvania, Pink has worked hard to keep them grounded.

"Their normal is different: We go on tour and have a ball pit in Mommy's dressing room. But they are normal kids. Jameson wants to be an astronaut," she shared.

"Willow does gymnastics and reads Harry Potter and is convinced she's going to Hogwarts when she's 11, and I don't have the heart to tell her that she's not," added the singer.

While Willow may not get to study witchcraft and wizardry, she, her brother and her dad did get to appear in Pink's music video for new single "All I Know So Far," which will appear on her live collection, All I Know So Far: SetList, also out May 21.

"They're totally weird and joyful, and I'm loving every moment of it," Pink said of parenting. "Even the hard days are a blessing." 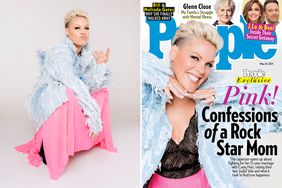 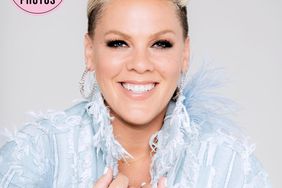 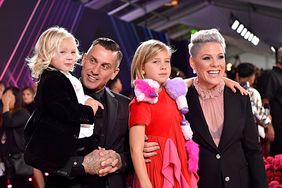 See High-Flying Trailer for Pink's Documentary 'All I Know So Far' : 'It's the Story of Our Life' 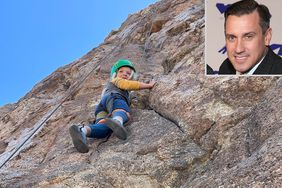 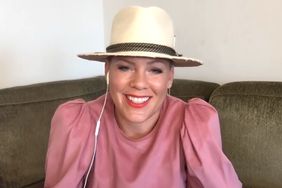 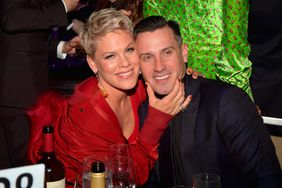 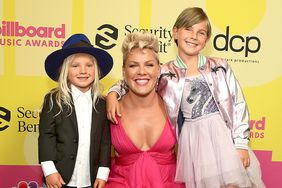 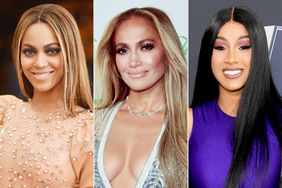