Pregnant Patti Murin Shows Off 5-Month Baby Bump: 'She Dances Around a Lot in There These Days'

Patti Murin and Colin Donnell are expecting their first child, a girl, due in the end of July

Patti Murin just hit the five-month mark in her pregnancy, and has the baby bump to prove it!

On Thursday, the Broadway star and Chicago Med alum, 39, shared the first photo on Instagram of her baby belly, posing for the camera in a cozy gray T-shirt.

Murin — who is expecting her first child, a girl, with husband and fellow actor Colin Donnell — went on to say that her future daughter has been active, hinting that she may have already inherited her parents’ love of music and movement.

“She dances around a lot in there these days,” Murin said.

PEOPLE broke the happy news in February that Murin and Donnell, 37, were getting ready to be parents. The couple will be married for five years this coming June.

Murin learned she was pregnant while playing Princess Anna in the Tony-nominated Broadway stage adaptation of the musical Frozen — a role she wrapped after 2 years just days before going live with her news.

While this will be Murin and Donnell’s first child, it’s not their first attempt at expanding their family. Murin previously learned she was pregnant three years ago, while auditioning for Frozen, but had a heartbreaking miscarriage at 8 weeks.

Turns out, doing Frozen would help ready Murin for motherhood in a really unique way. She told PEOPLE it not only reminded her about the importance of family, but that also the relationships she built backstage with the various young actresses playing Anna and Elsa had her wanting a little girl of her own.

“Obviously, no matter what, you want a happy and healthy baby. But all these years in Frozen, it really made me want a girl real bad,” Murin says.

“I love them to pieces. I feel ready to raise a girl because I’m in a place as a woman where I feel like I know something about how I want them to turn out,” she said. “It’s made me excited to have a little spitfire of a daughter of my own.”

I My Pet: Frozen on Broadway Star Patti Murin Knows ‘Unconditional Love’ Thanks to Her DogsI

Meanwhile, amid the coronavirus outbreak, Murin and Donnell have been hunkering down in their New York home with the two 6-year-old rescue dogs they share.

Both have been sharing messages with their followers on social media. Murin has also been helping to lift people’s spirits, singing on Jamie Grayson’s “Broadway Babies” series while raising money online for The Actors’ Fund — which provides, among other things, emergency financial assistance to actors, dancers, stagehands, lighting designers, costume designers, and more — as well as Muddy Paws, an animal adoption organization near and dear to her heart.

They’re taking advice when they can get it, too, especially from their close friends in the Broadway family.

“There’s so much support out there. Every time we’ve gotten to tell someone, they’ve just been so positive,” Donnell told PEOPLE. “It’s really sweet and one of the coolest things about having a kid in what we do is that there is such a tight-knit community. You can’t beat it.”

“This is going to be the most loved baby girl in the world from all the support we’ve gotten,” Murin said. 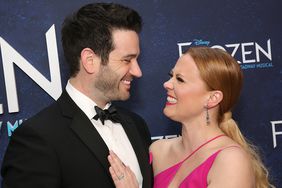 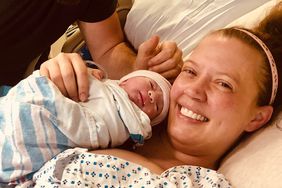 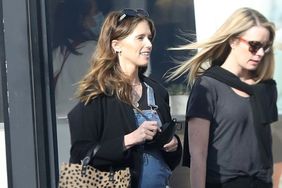 Date Night! Danielle Jonas Shows Off Baby Bump While Out with Hubby Kevin 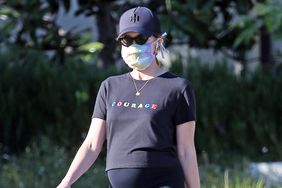 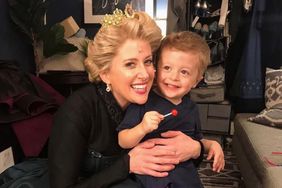 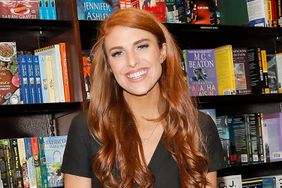 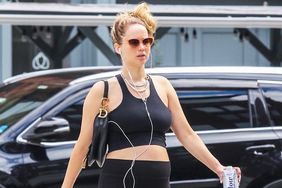