Patrick Mahomes recently told PEOPLE that he has been "blessed to have a really, really good first baby in Sterling"

Patrick Mahomes' support system is there to cheer him on.

On Friday, the NFL star's fiancée Brittany Matthews shared photos on her Instagram Story featuring their baby daughter Sterling Skye, 6 months, at the Kansas City Chiefs pre-season game against the Minnesota Vikings, which they won 28-25.

Baby Sterling wore a tiny pair of pink noise-canceling headphones to protect her ears during the football game.

In another photo, Sterling played with toys while on her grandfather's lap. Pat Mahomes, a former pro baseball player, wore a Chiefs jersey while keeping Sterling entertained.

While speaking with PEOPLE in July about his partnership with Head & Shoulders for their new #NeverNotWorking campaign, Patrick, 25, said he wants to learn how to do Sterling's hair when she is older, saying, "I will try my best."

"I've tried to work with Brittany's hair before and I'm not the best at it," he joked. "But I'll definitely do whatever I can as a dad — and as a girl dad — to learn how to do at least a couple things so if I'm ever put in a position where I'm the one taking care of her hair, I know a couple of tricks."

Patrick said becoming a father has "been awesome" and he has "been blessed to have a really, really good first baby in Sterling." He also feels he has "definitely" changed since he took on his new role earlier this year.

"I've grown a lot in my first few years in the NFL, and I've had to take on a lot of responsibility, but nothing's like having a kid and having someone that you're going every single day knowing that you're trying to take care of," he said.

"And to have her and Brittany and my family, I mean, it truly is an amazing feeling," Patrick continued. "To know I get to go to work every single day for something and then get to come home and enjoy the time I get with them." 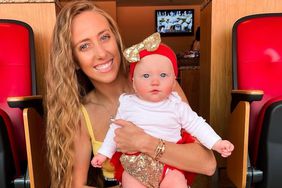 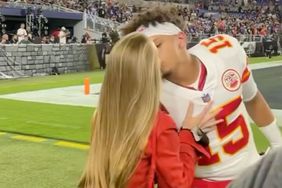 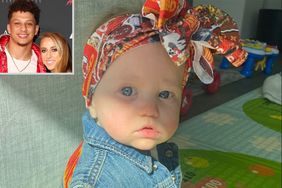 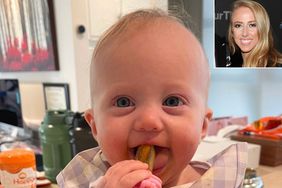 Brittany Matthews Celebrates 7 Months with Daughter Sterling Skye: She 'Makes Every Day Worth It' 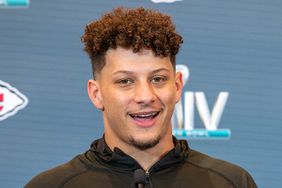 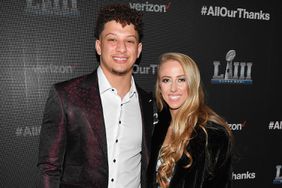 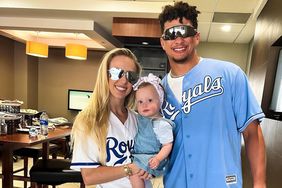 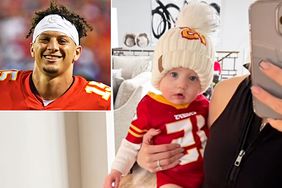 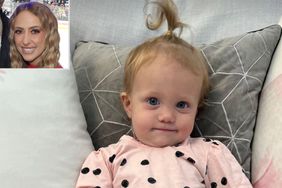