Orlando Bloom and Katy Perry Are Fans of One of the Grossest, Most Well-Loved Gadgets for Parents

If you are not a parent and have no plans to be one, you may want to turn away from this story and its multiple references to baby snot. Then again, who can resist any mention of Orlando Bloom and Katy Perry's adventures in raising Daisy Dove, no matter the bodily functions involved? This latest gem comes thanks to a TikTok video of a mom using a FridaBaby NoseFrida Snotsucker.

FridaBaby posted the video from @mo_mamaa to its Instagram page on Tuesday morning, and Orlando Bloom felt compelled to comment on it.

"I've sucked out so much snot with this thing," Bloom wrote in a comment that @CommentsbyCelebs captured. "Katy and I take turns to see who can get out the biggest booger. So far she's winning or maybe that means she's losing? Lol parenthood is weird, but at least our daughter can breathe at night."

"This thing" is a Swedish invention parents have sworn by for more than a decade, though all have had to get through the initial shock of how it works. It is, essentially, a hose you use to suck out baby snot with your mouth. That suction is stronger and easier to control than the old aspirator bulbs, leading to faster, more complete relief for a congested baby. And, we now know, it's an object of healthy competition between parents like Bloom and Perry.

So, to those of you gagging while you read this, there is a filter protecting the adult from ingesting any boogers, but still, the concept is off-putting, especially in a time when we're supposed to try to stay away from each other's bodily fluids (not easy with a baby). That's why many were relieved this year when FridaBaby came out with the Electric NoseFrida.

According to a Parents editor who has used both the Snotsucker and the electric version, they both have their advantages. The Snotsucker is best at clearing out those wet boogers from a sick baby. By the time those kids can move their arms of their own free will, however, they try their best to remove the device from their noses, and you really need a second person to hold them while you suck. The Electric NoseFrida doesn't suck as hard, but you can use it one-handed while baby-wrangling, and you can try to persuade squeamish partners and babysitters to have a go at it, too.

No matter your snot-clearing method, Bloom had it very right: Parenthood is weird. 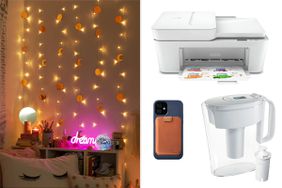 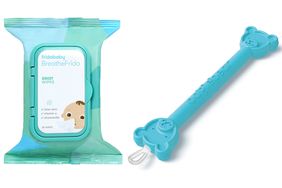 The One Cold-Fighting Kit Parents Will Thank You For, Even Though It Seems Ridiculous 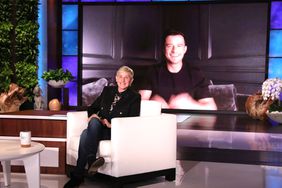