No children for Christina - yet!

Singer Christina Aguilera, 25, who married music executive and long-time boyfriend Jordan Bratman in November 2005, insists that she has no plans for a child and concentrates on her career – now. She is tired of people asking about her baby plans and said: "Everyone’s asking when I’m going to have children. I just tell them my new album, ‘Back To Basics’, is my child. I’m having twins! It’s so exciting." 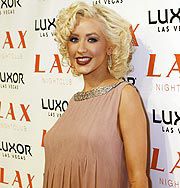 Christina Aguilera predicts her first child will be a boy 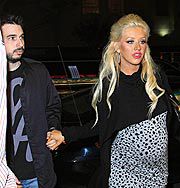 Christina Aguilera: Call Me Mrs. B 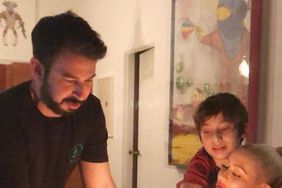