Nicole Richie has a mini fashionista on her hands.

The Simple Life alum, 39, shares in a recent interview with Entertainment Tonight that her 13-year-old daughter Harlow Winter Kate is a big fan of her mom's clothing — so much so that she is constantly taking pieces from the star's closet.

"...my daughter loves fashion, but she has her own style. It doesn't have anything to do with me. She takes my clothes all the time," she says. "I have just started writing an N with a Sharpie on all of my stuff so that [she knows it's mine]."

"She's wearing my current clothes now, she's just like, 'What do you have? That's what I want. I'm taking it,' " adds Richie, who also shares son Sparrow James Midnight, 11, with husband Joel Madden. "And then I got to go in her closet, steal it back."

The fashion designer also reveals her thoughts on her kids getting into the space of reality TV, noting that once they're 18 she would be "fine with it."

"I think it would be a different thing going into it now, it just depends on what it is," she says of the current world of reality TV.

"But if my kids said to me, 'I want to try this new thing that hasn't been done before.' You just say... Well, obviously now they're preteen, so I'm going to say no. But yeah, if they're 18 and they want to go do whatever it is, as long as it feels good and authentic to them, I'm fine with it," Richie shares.

Last month, the star spoke to PEOPLE about her experience as a mother during the pandemic.

"I've just learned to listen, to really take a pause and listen," she told PEOPLE. "I've always stressed that going outside and being in nature is important, but it really became a true necessity once everyone was locked into their computers, Zoom work, all of the things. We really had to make an effort to go outside and be in nature and connect to the earth. I think that is something we have to prioritize in our lives."

Richie added that Harlow and Sparrow had "completely different experiences" in quarantine, however, the "one through line was — especially last school year — it was really hard."

"We were all in shock and everyone was trying to figure out how to make it work," she said, adding, "Everything was happening at once and I think everyone was just trying to make it work, and then we had the summer to kind of prepare for that new [school] year and the kids, they just did it. They gave it their all. ... It just really made me so proud of them." 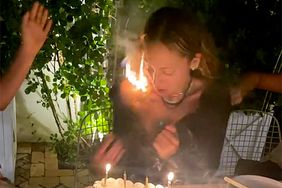 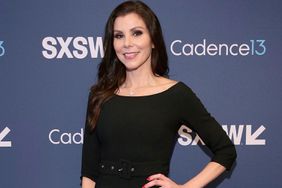 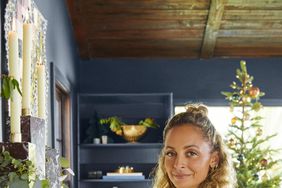 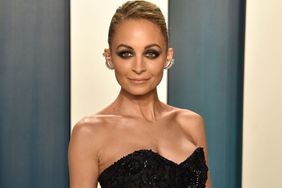 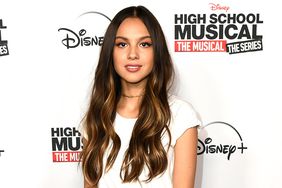