The reality star's daughter — named Dove — was born on Feb. 4

Natalie Halcro is a mom!

The Relatively Nat & Liv star, 32, gave birth to her first child — a baby girl named Dove — on Feb. 4, according to an Instagram post she shared on Wednesday.

Halcro shared the happy news alongside a photo of herself holding her newborn daughter in a hospital bed.

After announcing the birth of her daughter, Halcro received a slew of congratulatory messages from her followers, including pals Kim and Khloé Kardashian.

Halcro first announced her pregnancy in November, telling fans in an Instagram post shared on Thanksgiving that she was already 29 weeks along.

"One more reason to be thankful this year #29weeks," she captioned two pictures of her baby bump.

At the time, Halcro did not reveal the identity of the baby's father.

Halcro formerly starred on WAGS from 2015 to 2017 before getting her own reality show, Relatively Nat & Liv, with cousin Olivia Pierson.

Ahead of the show's premiere last June, Halcro and Pierson spoke to PEOPLE about what fans could expect on the series, which follows the women as they spend time with family and travel back and forth from Los Angeles to their native Vancouver.

"Our L.A. lifestyle is very different than in Canada," added Pierson, 30. "We go fishing, ice skating and we milk goats!" 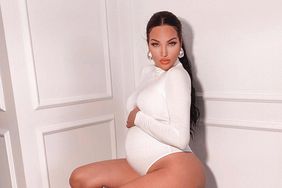 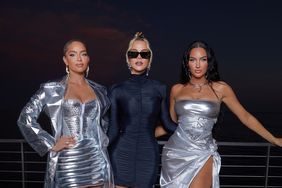 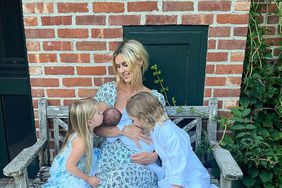 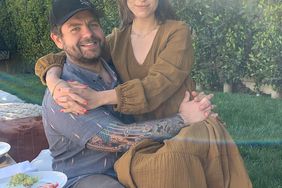