"I wanted to help so bad I was willing to bring home any child that needed me, for this I was naive, foolish, and arrogant," the YouTuber said in a statement

Parenting YouTuber Myka Stauffer is breaking her silence after her decision to place her son, whom she adopted in 2017, with a new family was met with a swell of controversy.

In a lengthy statement shared on Instagram Wednesday, Myka apologized "for the uproar" that followed after she and her husband James announced they would be placing their 4½-year-old son Huxley, whom they adopted from China and was later diagnosed with autism, with a new family.

"This decision has caused so many people heart break and I'm sorry for letting down so many women that looked up to me as a mother," Myka said, adding that she takes "full responsibility" for the "hurt" she has caused.

"I'm sorry for the confusion, and pain I have caused, and I am sorry for not being able to tell more of my story from the beginning," she said. "I could have never anticipated the incidents which occurred on a private level to ever have happened, and I was trying my best to navigate the hardest thing I have ever been through."

The blogger went on to say that she was "naive" about the adoption process and "was not selective or fully equipped or prepared."

"I can't say I wish this never happened because I'm still so glad Huxley is here and getting all of the help he needs," Myka continued. "I also know that even though he is happier in his new home and doing better that he still experienced trauma and I'm sorry, no adoptee deserves any more trauma."

"I wanted to help so bad I was willing to bring home any child that needed me," Myka said. "For this, I was naive, foolish, and arrogant."

Myka said that she wishes she had been more prepared, and that she and James never had to make the "decision to disrupt."

Myka added that she respects "every adoptee, adoption parent, and special needs parent" and apologized "for hurting the community in any way."

She went on to address some rumors that followed her announcement of the adoption dissolution, saying that she and her husband "did not adopt Huxley to gain wealth."

"While we did receive a small portion of money from videos featuring Huxley and his journey, every penny and much more went back into his care," she said. "Getting Huxley the care and services he needed was very expensive and we made sure he got every service and resource we could possibly find."

Myka also said that her family is "not under any type of investigation" by authorities.

"We love Huxley and know that this was the right decision for him and his future," she concluded. "Praying that Huxley only has the best future in the entire world."

In a tearful video shared last month, Myka and James revealed they would be placing Huxley, who had "a lot more special needs that we weren't aware of, and that we were not told," in a new home.

"There's not an ounce of our body that doesn't love Huxley with all of our being," Myka added. "There wasn't a minute that I didn't try our hardest and I think what Jim is trying to say is that after multiple assessments, after multiple evaluations, numerous medical professionals have felt that he needed a different fit and that his medical needs, he needed more."

Lawyers for the pair previously told PEOPLE that the decision to move forward with an adoption dissolution was an incredibly difficult one and was made "to provide Huxley with the best possible treatment and care."

"We are privy to this case and given the facts at hand, we feel this was the best decision for Huxley," Myka and James' lawyers, Thomas Taneff and Taylor Sayers, said. "In coming to know our clients we know they are a loving family and are very caring parents that would do anything for their children."

"Since his adoption, they consulted with multiple professionals in the healthcare and educational arenas in order to provide Huxley with the best possible treatment and care," Taneff and Sayers said. "Over time, the team of medical professionals advised our clients it might be best for Huxley to be placed with another family." 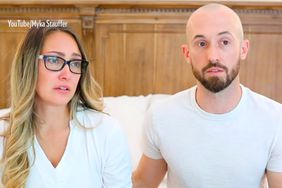 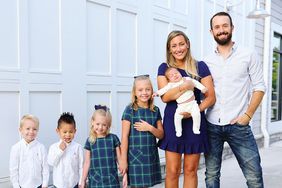 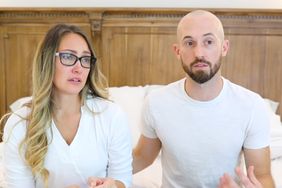 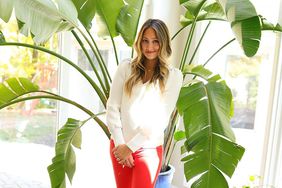 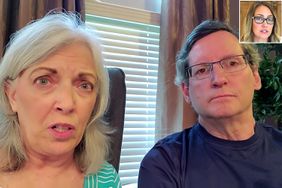 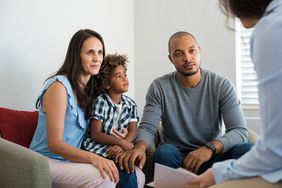 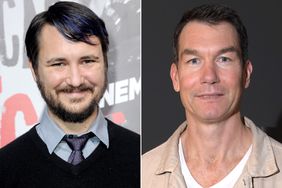