Mothers Suffer from Depression Most When Their Children Are in Their Middle-School Years: Study

The research, published in 2016, found that moms with kids in middle school reported more extreme levels of stress and loneliness in their lives

It’s not a mystery that middle school is one of the toughest times of a kid’s life as they start transitioning from childhood to their teenage years — and as it turns out, it might be the hardest phase of parenthood, too.

A 2016 study that recently resurfaced, conducted by researchers at Arizona State University, found that among a survey of 2,200 moms, those “of middle-schoolers [were] faring the most poorly” while “mothers of adult children and infants [were] faring the best.”

One of the study’s co-authors, ASU psychology professor and mother of two Suniya Luthar, Ph.D., told CNN after the study was published in early 2016 that she “was a little taken aback” at the findings, quipping, “apparently preadolescence is the new adolescence or junior high school or middle school is the new high school.”

Speaking with CNN, co-author of Middle School: The Inside Story Cynthia Tobias explained that part of the reason for the emotional shift in moms around the middle-school years is because the attitude change in their children can seem to happen “almost overnight.”

“You hear a lot of times, [parents will] say, ‘It’s like I woke up with an alien this morning. Yesterday I had a child who loved to snuggle. Today I have a kid who can’t even stand to be around me,’ ” said Tobias, a mother of twin boys who are now 24 years old.

“When the parents try to treat them as if they’re still 8 or 9 years old, there’s pushback,” added co-author Sue Acuña, an eighth-grade teacher. “That catches the parents off guard and then sometimes they panic, ‘Oh no. This is what I’ve always feared in adolescence,’ and they come down harder instead of softer.”

To get through the middle-school years and earn trust, both Acuña and Tobias emphasized the importance of letting the child know they aren’t alone and that, as a parent, you aren’t going to stop trying to communicate and will support them no matter what, even when they make mistakes.

“The successful kids, they’ll tell their parents, ‘Yes, I messed up here. This is what I’m going to do to work on it’ and their parents are very supportive,” Acuña told CNN. “The anxious kids are the ones who when they say to their parents, ‘Well, here’s a test I didn’t do well on,’ the parents go off on them.”

“The parents are upset and critical and [say], ‘Well you are going to be grounded for that,’ ” she continued. “These are the kids who are afraid to take risks because they don’t feel that their parents will support them.”

“The parents have this tendency to just [say], ‘Fine. You don’t want to talk. Just don’t talk,’ and walk away,” Tobias added. “But the kids themselves, they told us over and over, ‘We do want to keep a relationship with our parents. There’s so much going on we just can’t do it. We hope that they don’t walk away.’ “ 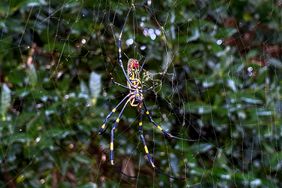 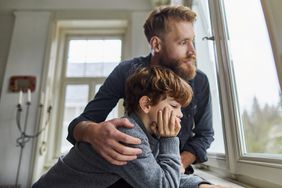 Dads' Moods May Have a Huge Effect on Their Kids' Language Development, Study Suggests 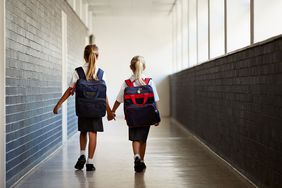 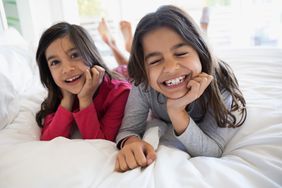 Don't Rush Your Child, Warns Psychologist David Elkind, or They (and You) Will Pay the Price

A New Kind of Violence Erupts Inside the Home: Parents Beaten by Their Own Angry Kids 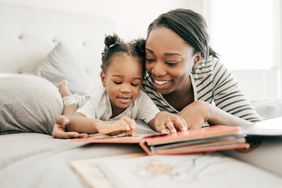 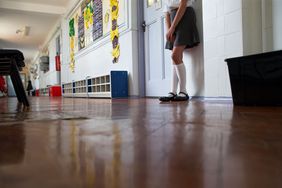 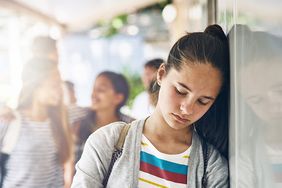 Teen Stress Is on the Rise: Why It's a Major Problem, and How You Can Help 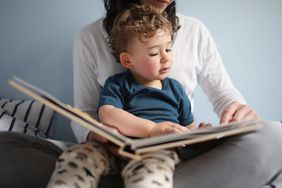