The Kansas City newborns needn't argue over who is older

As they strive for individuality, twins sometimes try to separate themselves by who is the oldest, even if only by minutes. But that will be less of an issue for Carl and David Cowan – whose birthdays are separated by more than a month.

Born 39 days apart, the Missouri newborns eclipse the headlines this week of a pair of Boston twins whose births were separated by 24 days.

Dad David Cowan Sr. is an emergency-room doctor in Saudi Arabia who flew back with his wife, Elene, to Kansas City, Missouri, to await their sons’ arrival when Elene was just 23 weeks pregnant. But within hours of touching down, the couple were at Research Medical Center, where doctors said the amniotic sac holding baby Carl was bulging and Elene was in labor.

Unable to stop those labor pains, Elene delivered Carl, who weighed barely more than a pound at 24 weeks and one day.

“It’s the hardest thing in my life that I’ve ever done,” Elene told KCTV. “I thought that he would die and this really isn’t a baby. There’s no way he’s going to make it.”

But he did, and doctors quickly tied her cervix shut and ordered complete bed rest for the mom until the birth of David Jr. almost six weeks later. He arrived weighing 2.9 lbs. (more than double the weight of his brother). “I thought, ‘Oh my word, this is a real baby,’ ” said Elene.

After nearly four months in the hospital, both boys are now home with their mother, with Carl still on oxygen but Dad already back at work in Saudi Arabia and waiting for his family to join him.

Said Elene: “I’m so grateful to God and the prayers from everyone.” 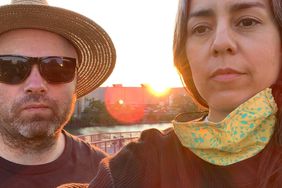 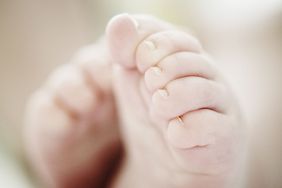 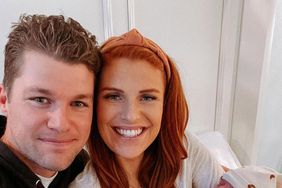 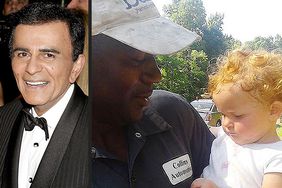