The troubled country singer is five months along, her rep confirms to PEOPLE

On the same day she insisted that, despite reports, she did not kidnap her 5-year-old son Zander, a rep for the troubled country singer confirms to PEOPLE that McCready, 36, is five months pregnant with twins.

According to reports, the father of the babies-to-be is unknown.

Police say that McCready and her son disappeared after she picked him up from her father’s house in Cape Coral, Fla., on Tuesday. The songstress, who has a history of suicide attempts, a jail visit and a stint in rehab, does not have custody of Zander, but she does have visitation privileges.

Mindy McCready: ‘I Did Not Steal My Child’

“I am working with lawyers to try to get all this straightened out, she told Access Hollywood on Wednesday. “I did not steal my child, as it would be impossible for me to kidnap what already belongs to me! There never was any missing persons report and never an Amber Alert.” 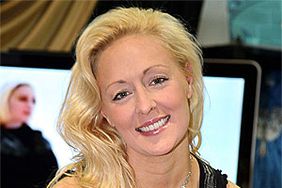 Mindy McCready: 'I Did Not Steal My Child' 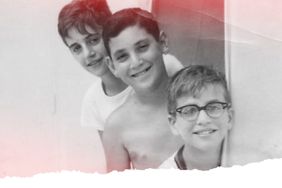 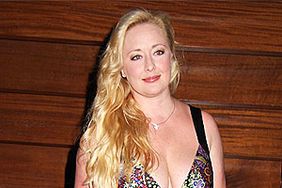 Mindy McCready Wants to 'Enjoy Pregnancy Out of the Spotlight' 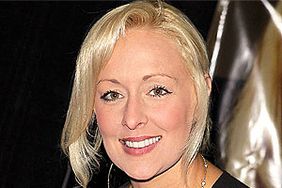 Mindy McCready: I Likely Won't Return My Son to Florida 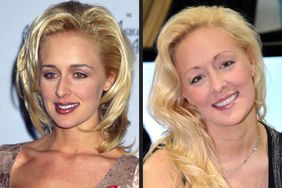 Mindy McCready: Inside Her Troubled Life 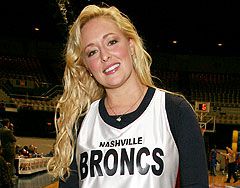 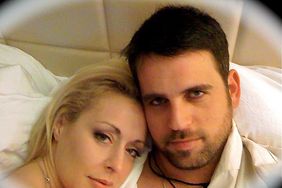 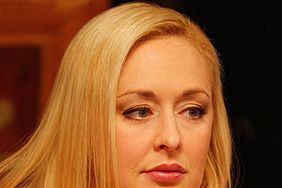 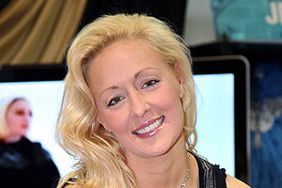 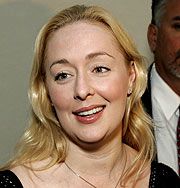 Mindy McCready Going Back to Jail 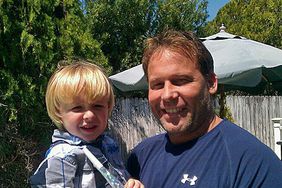