Melanie Hamrick, who has been dating The Rolling Stones frontman Mick Jagger since 2014, shared a sweet black and white snap of their son Deveraux

Melanie Hamrick is showing off her handsome son!

The former ballet dancer, 34, posted a sweet black and white shot of her 4-year-old son Deveraux — whom she shares with her partner of seven years, Mick Jagger — to Instagram on Monday, showing the tot staring into the camera underneath a mop of shoulder-length blonde hair.

As seen in the sweet snap, Deveraux (or "Devi," as his mother has referred to him in prior social media posts) bears an uncanny resemblance to his father, the 78-year-old frontman of The Rolling Stones.

The youngster has seven elder half-siblings from his father's side, including 22-year-old Lucas, who commented on Hamrick's post with: "The homie." (Lucas is Jagger's son with Brazilian television host Luciana Gimenez.)

Fashion designer Tommy Hilfiger also chimed in, exclaiming "Dev!!!" along with a string of hand-clap emojis.

Deveraux's other siblings include Gabriel, 23, Georgia May, 29, James, 36, and Elizabeth, 37, who are Jagger's children with model Jerry Hall; Jade, 49, whose mother is ex-wife Bianca Jagger; and Karis, 50, whose mother is actress Marsha Hunt.

This summer, Hamrick shared another glimpse of her family, this time including the rocker in the portrait as well.

Mick Jagger 'Didn't Enjoy' Writing Memoir So He Stopped: 'It Takes a Lot of Reliving Emotions'

In the image, the "Paint It Black" singer and the dancer were seen embracing their young son while standing in front of a body of water. Hamrick gave the musician a kiss on the cheek, while Deveraux hugged his father's leg.

"Feeling all the love today ❤️ Thank you everyone for the wonderful messages 🙌🏼😍🥳," Hamrick captioned the picture in celebration of her 34th birthday. 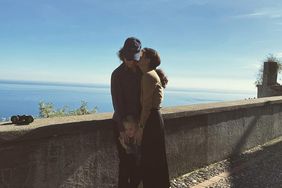 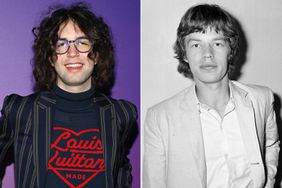 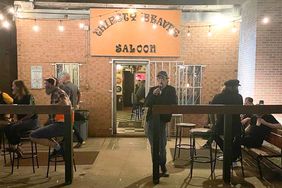 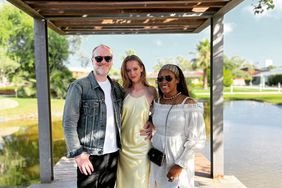 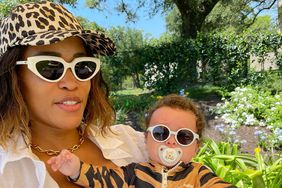 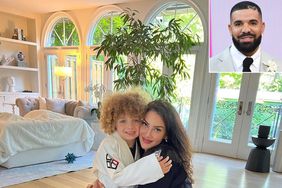 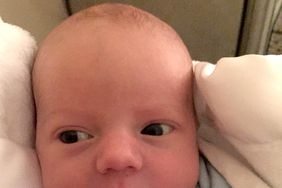 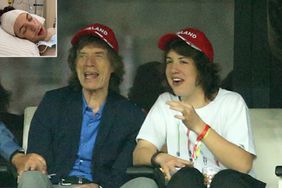