Mexican soap opera actress Vanessa Guzman, 31, gave birth to her second son on January 10 in a private El Paso hospital via Caesarian section. The baby was born healthy, but he remains under medical observation.

Months back, the actress told a Mexican newspaper that the complications related to this pregnancy made her fear for her life. The baby’s name and measurements still haven’t been revealed.

Vanessa was born and raised in Juárez, Chihuahua and in 1995 won Mexico’s Nuestra Belleza [Miss Mexico] pageant. She then went on to win fifth place in the 1996 Miss Universe pageant. Her acting career in Mexico has consisted of much work in soap operas such as Tres Mujeres, [Three Women], Siempre te Amaré, [I Will Always Love You] and Amar Otra Vez [To Love Again]. Vanessa’s most recent work was on an Argentinian show called Amor Mio which was filmed in 2007.

She has a son, José Eduardo, with her first husband, actor Eduardo Rodriguez. Her newborn son’s father is boyfriend Uruguayan actor Uberto Bondoni. 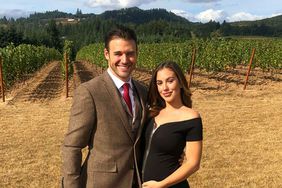 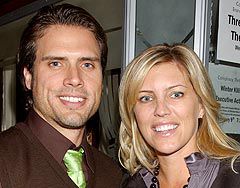 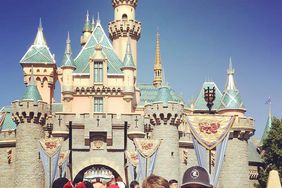