Bump in the road!

Mel Gibson, 60, and his pregnant girlfriend Rosalind Ross, 26, stepped out together for a casual lunch date in Dublin on Thursday afternoon.

Gibson wore a blue button down and jeans while the mom-to-be donned an athleisure look — leggings, a graphic tee and a track jacket — as they strolled through town.

Ross’s pregnancy was announced last week, when the star’s rep exclusively confirmed to PEOPLE that Gibson will be welcoming his ninth child.

“Mel and Rose are so excited about the baby,” a friend close to the couple said. “Mel loves being a dad and he and Rose can’t wait to be parents together. The last two years have been some of his happiest years he’s ever had.”

The couple were first linked after a trip to Costa Rica in July 2015. This will be Ross’s first child, and a source told PEOPLE the writer and former champion equestrian vaulter is “great” for Gibson.

“She has her own life, but also seems to enjoy Mel’s,” the source said. “They are very much on the same page.”

Gibson is set to start filming The Professor and the Madman, opposite Sean Penn, in Europe. 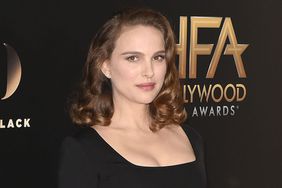 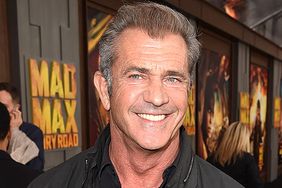 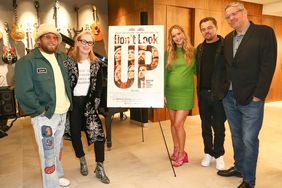 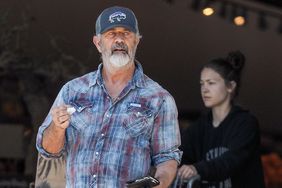