According to Perez Hilton, Madonna‘s rep Liz Rosenburg is now no longer denying that Madge and Guy Richie are adopting a son from Malawi. Instead, the new word on the street is, "I have not been given official confirmation from Madonna." Hmm.

If we look to the past, we can refer to Madonna’s pregnancy with Rocco – which wasn’t announced until she was almost five months along – or her and Guy’s engagement, which Madonna’s rep continued to deny days after Madonna herself had confirmed it! If Liz and Madge are following the same path again, we’d bet on an adoption announcement shortly. 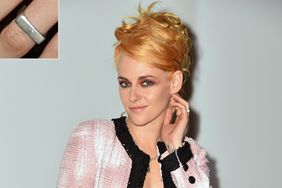