The model and musician, 23, announced on Monday that he and wife Nara Pellman are expecting their second child together. The baby will be Smith's third child.

Sharing a smiling photo of himself cradling Pellman's baby bump, Smith teased the name of the couple's baby on the way by writing in the caption: "Boy or girl? Can't wait to meet you, S."

Pellman also confirmed her pregnancy on her own Instagram account, posting a photo of her husband kissing her belly.

"we love you, S," she captioned the shot.

The baby news comes just 11 months after the pair welcomed their daughter, Rumble Honey, on October 7, 2020.

Smith is also a father to 4-year-old daughter Gravity Blue, whom he shares with former girlfriend Stormi Bree.

On Tuesday, Smith spoke more of his growing brood during a Q&A on his Instagram Story. According to The Atomics drummer, Pellman is due in January and the couple already know the sex of their baby on the way, but are not publicly sharing it at this time.

"The baby's initials are STS," he also teased.

When asked about his eldest daughter, Smith said that he and Bree, 30, "share 50/50 custody" of Gravity, adding that the child and Pellman "have the cutest relationship together."

Smith made his modeling debut when he was photographed for Vogue Homme Japan by Hedi Slimane at just 12 years old. Since then, he's modeled for Tom Ford and Calvin Klein, and walked runways for Versace, Marc Jacobs and Dolce & Gabbana.

He married Pellman, also a model, last February in a romantic beachside wedding. 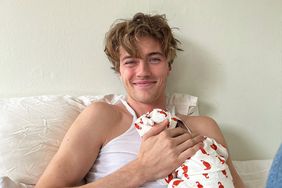 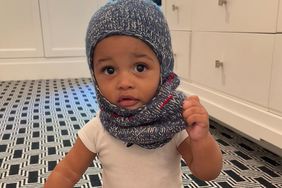 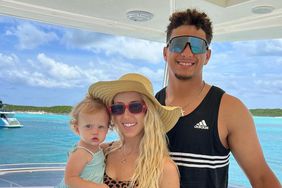 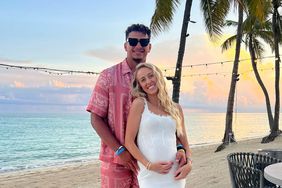 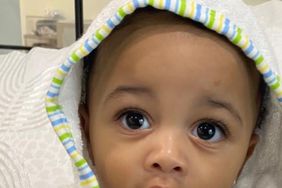 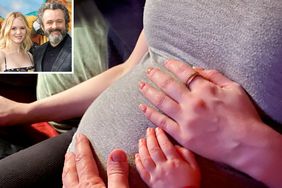 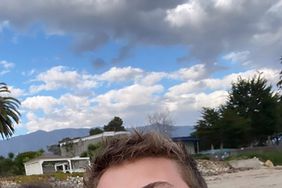 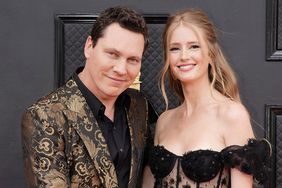