King James now has his own little princess.

The NBA star, 29, who announced his return to the Cleveland Cavaliers after four years with the Miami Heat, married his high school sweetheart in September 2013.

The couple are already parents to sons Bryce Maximus, 7, and LeBron Jr., 10.

“A person like myself always needs a great sidekick and a person you can rely on no matter the circumstances. And she’s that,” James told Harper’s Bazaar in 2010. “She’s got my back and I love her for that.”

Newschannel 5 Cleveland was first to report the happy news. 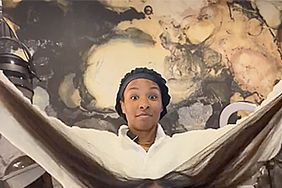 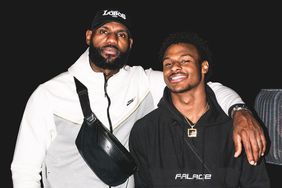 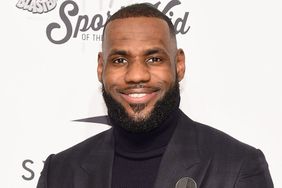 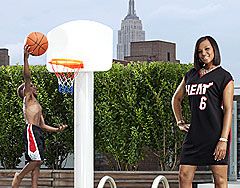 LeBron James's Girlfriend Not Thrilled with Move to Miami