To help son Liam adjust to the idea of a new baby, Lauren Conrad told PEOPLE this past August that she "got all the books and the baby doll"

Lauren Conrad is a mom again!

The lifestyle guru and former The Hills star, 33, welcomed her second child — a baby boy — with husband William Tell on Tuesday, Oct. 8, she announced Wednesday on Instagram.

Conrad and her lawyer husband, 39, welcomed their first child, son Liam James, on July 5, 2017. The couple were married three years before his birth at a boutique winery in Santa Ynez, California.

Just one month after Liam’s birth, the new mom of two hinted at her desire to have another baby, telling PEOPLE, “I was looking at him the other day and I was like, ‘I understand now why people keep having babies!’ We’ll probably have two. I think it’s best not to be outnumbered.”

Conrad first announced she was expecting again in April, posting a photo of her belly and writing, “It’s been hard to keep this one to myself! Very excited to share that our family will be getting a little bigger this year 👶🏼.” Two weeks later, she showed off her baby bump in a yellow sundress paired with a denim jacket.

The fashion designer later opened up in interviews about the tougher aspects of pregnancy and parenthood, saying that she found breastfeeding to be “the most difficult part of becoming a new mother.”

“I felt like I was failing at something that should come really naturally and it was really difficult for me,” Conrad said in May, admitting that she felt “ashamed” and “like a bad mom” because she couldn’t produce enough milk for her son after he was about 4 months old.

To help Liam adjust to the idea of a new baby, Conrad told PEOPLE this past August that she and Tell “got all the books and the baby doll and all those things” for their little boy.

“The biggest thing [with this pregnancy] is that I already have a child this time,” Conrad explained. “I’m definitely more tired. Pregnancy is much more difficult when you have a 2-year-old running around.”

Ahead of her second baby’s due date, The Little Market co-founder admitted that she was experiencing mixed feelings about her new baby’s arrival.

“Currently somewhere between ‘Get this baby out of me!’ and ‘Stay in there kid! We still have so much prep to do!’ ” she joked in the caption of a bare-belly photo. “And thank you @hannahskvarla for taking this photo on our way back from the pool. This counts as a maternity shoot, right?” 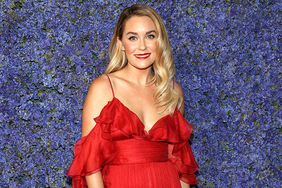 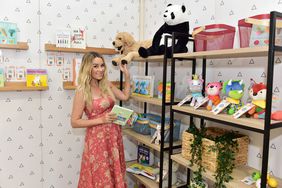 Pregnant Lauren Conrad Reveals How She Is Preparing Son Liam, 2, for Big-Brother Duties 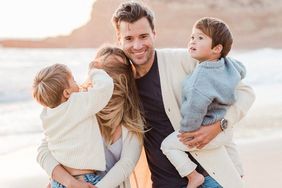 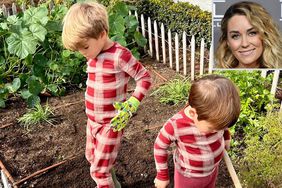 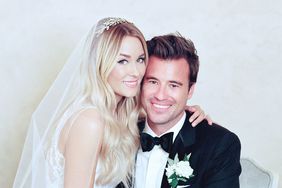 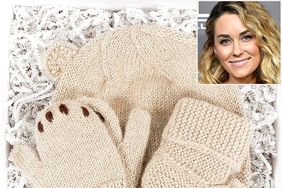 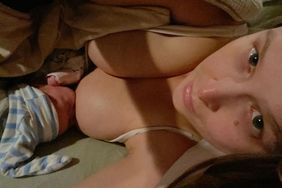 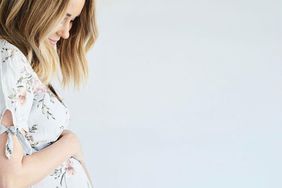 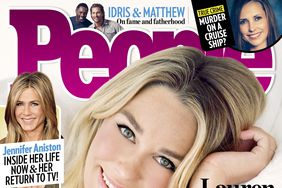 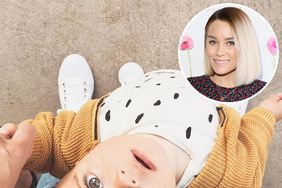 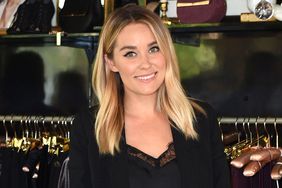 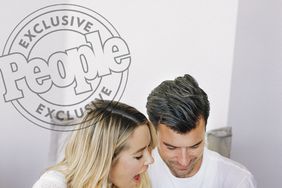