The twins were born on Wednesday one minute apart, the former *NSYNC star shared on Instagram

The *NSYNC alum and husband Michael Turchin welcomed their first children, twins Violet Betty and Alexander James, via surrogate on Oct. 13, he announced on Instagram Thursday.

Bass, 42, shared the exciting news alongside photos of the twins' birth certificates, which included stamps of their tiny footprints.

"The baby dragons have arrived!! ❤️❤️❤️❤️❤️" Bass wrote in the caption. "I can not express how much love I feel right now. Thank you for all the kind wishes. It meant a lot. Now, how do you change a diaper??! Ahhhhhhhh!"

Earlier this summer, Bass revealed the baby news exclusively with PEOPLE, saying it had been "quite the journey" as he opened up about years of surrogacy attempts, failed IVF treatments and a miscarriage.

"We always knew we wanted at least two kids," he said at the time. "It would be nice to have a boy and a girl just to feel the experiences of raising both or whatever they end up being. I think it's just amazing that science has gotten this far where we can make the healthiest human beings ever. And I hope in our lifetime, we'll be able to see the whole world be able to do this."

Turchin, 34, told PEOPLE at the time that he's most looking forward to watching their kids develop a strong sibling bond.

"Just the fact that they'll, I mean hopefully, like each other. I like my sister, we were best friends and that was the cool part growing up — I always had a best friend with me all the time," he said. "I was never bored. That connection is super rare to have with a sibling when you're that close. It's just a really special relationship and I'm excited to see that play out with our kids." 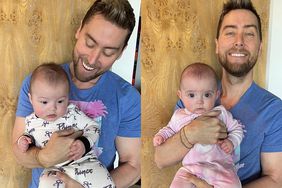 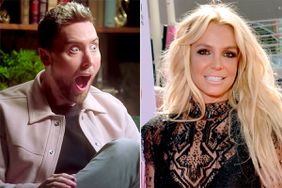 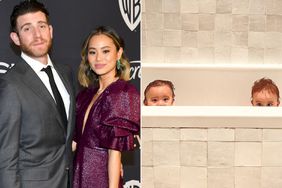 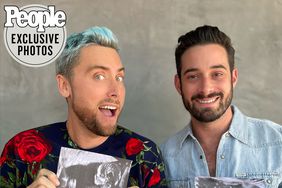