New mom Kylie Jenner revealed her daughter’s full name on Instagram Tuesday evening when she edited her original photo caption to include her child’s last name. While many speculated whether Stormi would take her mother or father’s surname, fans later learned that the newborn did, in fact, acquire Travis Scott‘s.

But not his stage name: the rapper, 25, was born Jacques Webster.

Earlier that same day, the Keeping Up with the Kardashians reality star, 20, shared the first mother-daughter photo of her holding her child’s finger with the simple caption, “Stormi” and an angel emoji.

Then three days after, on Sunday, the Kylie Cosmetics mogul announced her baby’s arrival on Instagram and with a video, titled “To Our Daughter”, shared on YouTube.

News of Jenner and Scott’s baby girl was first confirmed by PEOPLE in September. The new parents have been dating since April 2017.

While the meaning of Stormi’s name has yet to be revealed, her famous father does have a history of honoring his family when it comes to choosing names.

In a 2015 interview with Complex, the “Butterfly Effect” hitmaker shared that the origin story of the “Travis Scott” moniker was a tribute to his beloved uncle.

“My favorite uncle’s name is Travis. [He’s] just smart and cool. The Scott comes from him, too, that was his nickname,” he said. 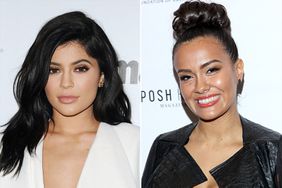 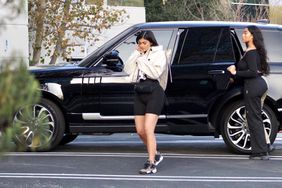 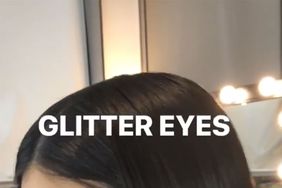 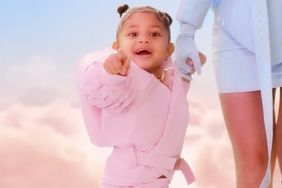