"Happy birthday to daddy of the year!" Kylie Jenner wrote in her tribute to ex Travis Scott, who turned 28 on Thursday

Kylie Jenner has nothing but love for Travis Scott.

The 22-year-old makeup mogul paid tribute to the rapper Thursday in honor of his 28th birthday, sharing a series of photos and videos that mostly included their daughter Stormi — among them a never-before-seen shot of the trio in the hospital shortly after Stormi's February 2018 birth.

Other images show Scott smiling while holding Stormi over his shoulder, playing with the toddler in bed, taking in some mountainous sights and bringing a giggling Stormi on a bike ride.

"DADA 🤍 happy birthday to daddy of the year!" Jenner captioned the sweet post. "I'm slowly but surely starting to accept the fact that storm is a daddy's girl. 😫 but whatever. we went half on greatness!"

"The most beautiful, smart, loving and funny little baby. the best gift. ok i'm crying. love you forever! @travisscott," the mother of one concluded.

PEOPLE confirmed last October that Scott and Jenner had decided to take a break from their relationship. Kylie publicly confirmed the news a few days later, tweeting, "Travis and I are on great terms. Our main focus right now is Stormi. Our friendship and our daughter is priority."

True to their word, they have continued to co-parent their daughter, ringing in Stormi's second birthday with a trip to Walt Disney World in January and an extravagant "StormiWorld 2" party the following month.

A source told PEOPLE this week that Stormi and Scott have been spending time at Jenner's new $36.5 million estate in Los Angeles' exclusive Holmby Hills neighborhood, while both the reality star and "Sicko Mode" rapper have been documenting their daughter's activities on social media.

"Things are great with Kylie and Travis," the insider said. "They are not back together though."

Last month, a source told PEOPLE the two were "very happy," though the exact status of their relationship remained unclear.

"Kylie still isn't labeling their relationship," the insider said. "It seems they aren't seeing other people, though."

In an interview with Harper's Bazaar, Jenner shared that she still has a "great relationship" with Scott after their split, which came after more than two years of dating.

"We're like best friends," she said in the interview, published in February. "We both love Stormi and want what's best for her." 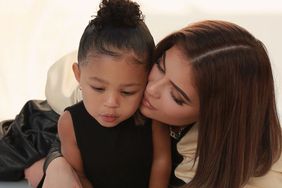 Kylie Jenner Celebrates Her 23rd Birthday with Daughter Stormi, 2: 'Best Gift of All' 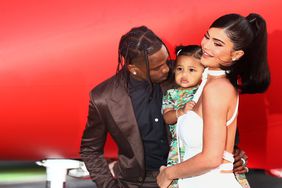 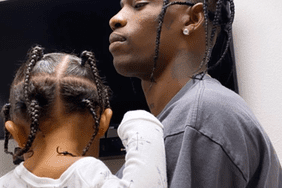 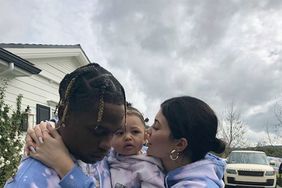 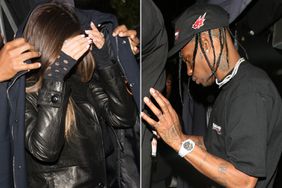 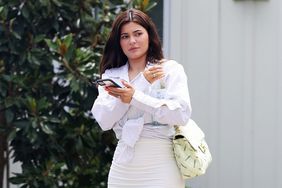 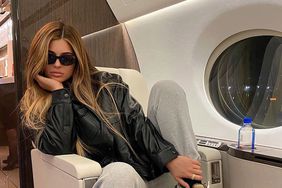 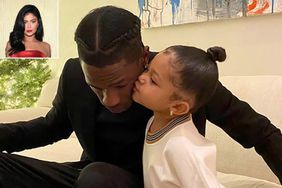 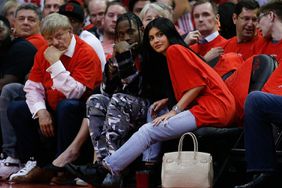 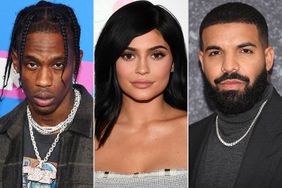 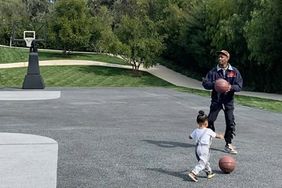