"I cannot wait until the moment I hold you for the very first time — it is all I have dreamed about for years," Kristen Welker wrote in a touching letter to her unborn daughter

Kristen Welker and husband John Hughes are set to become a family of three!

After years of struggling to get pregnant, the Weekend Today co-host and chief White House correspondent for NBC News, 44, shared that she and her husband of four years are expecting their first child together — a baby girl — in June through a surrogate.

"After years and years of trying, I'm having a baby girl with John and we are so excited," Welker revealed during Friday's Today broadcast. "It's with the help of a surrogate."

Welker and her marketing executive beau shared their exciting news during Infertility Awareness Week with hopes that their story will inspire others going through similar struggles.

Detailing to Today that she and her husband "immediately started to try to have a baby" after they married in March 2017, Welker said, "It didn't work immediately. So we thought, 'Let's just go to a doctor as a precaution.'"

After her fertility specialist said she should try to conceive through IVF — or in vitro fertilization — Welker said that she then learned that the lining of her uterus was too thin to carry a child.

"And I thought, 'Okay, well, let's fix it. There has to be something that we can do to fix this,'" Welker said.

But after an array of various tests and appointments over the timespan of two years, Welker then accepted that she would not be able to carry a child on her own. "And it was probably the lowest moment and realization that I've ever had," she said.

But, refusing to settle and give up on their hopes to become parents, Welker and Hughes did their research and decided to expand their family through surrogacy.

"Being matched with a surrogate is one of the most extraordinary experiences I have ever had," Welker said as Hughes echoed her sentiments, noting, "Our surrogate has been amazing."

"I can't explain just how wonderful she's been," Hughes added. "For her this was about giving something to us that she felt a deep connection to."

And though the first transfer to the surrogate ended up being unsuccessful, Welker's surrogate became pregnant when the news anchor moderated the final 2020 presidential debate between Donald Trump and Joe Biden. "I can't wait to tell my daughter that," Welker said. "I credit her with the fact that I remained calm that night."

In addition to speaking with Today, Welker also penned a sweet letter to her unborn daughter, in which she opened up about her and her husband's journey to parenthood.

Writing that she "cannot wait until the moment I hold you for the very first time — it is all I have dreamed about for years," Welker wrote that her daughter's journey "is one that your daddy and I will always be proud of and celebrate. It is a reminder of how much we cherish you."

"Our special helper and hero is a young mom who says being a helper is her purpose," Welker continued in her touching piece. "... The moment that we found out was the happiest of our lives."

She concluded, "My sweet baby girl, your daddy and I haven't met you yet, but we have loved you forever." 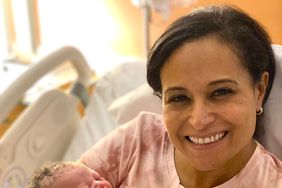 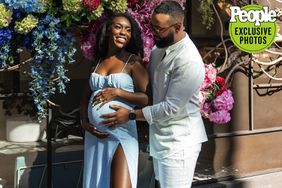 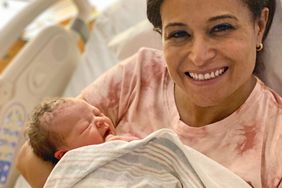 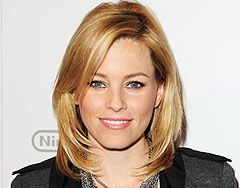