Kimora Lee Simmons and Djimon Hounsou are the proud parents of a brand new baby boy!

The Baby Phat CEO, 34, announced the big news on Twitter in a post on Saturday that says, “It’s a boy! Thanks to everyone out there for all your well wishes!”

“Both mother and child are doing great,” a rep for Kimora Lee Simmons tells PEOPLE.

Although a name and details of the birth have yet to be released, Simmons promised there will be “more to come” in her Twitter update – and there’s reason to believe she’ll keep her word.

Simmons took to Twitter to tell her followers, “It’s time !! No turning back! At hospital in labor right now!!”

In another update, she posted a photo of herself at the hospital and later wrote, “Having contractions now! Ooo-wee! It’s like WHOA!” 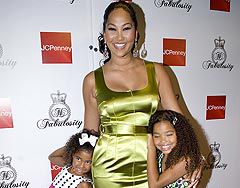 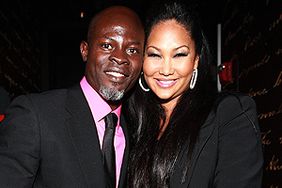 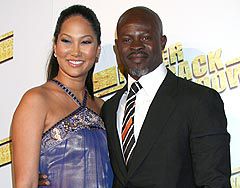